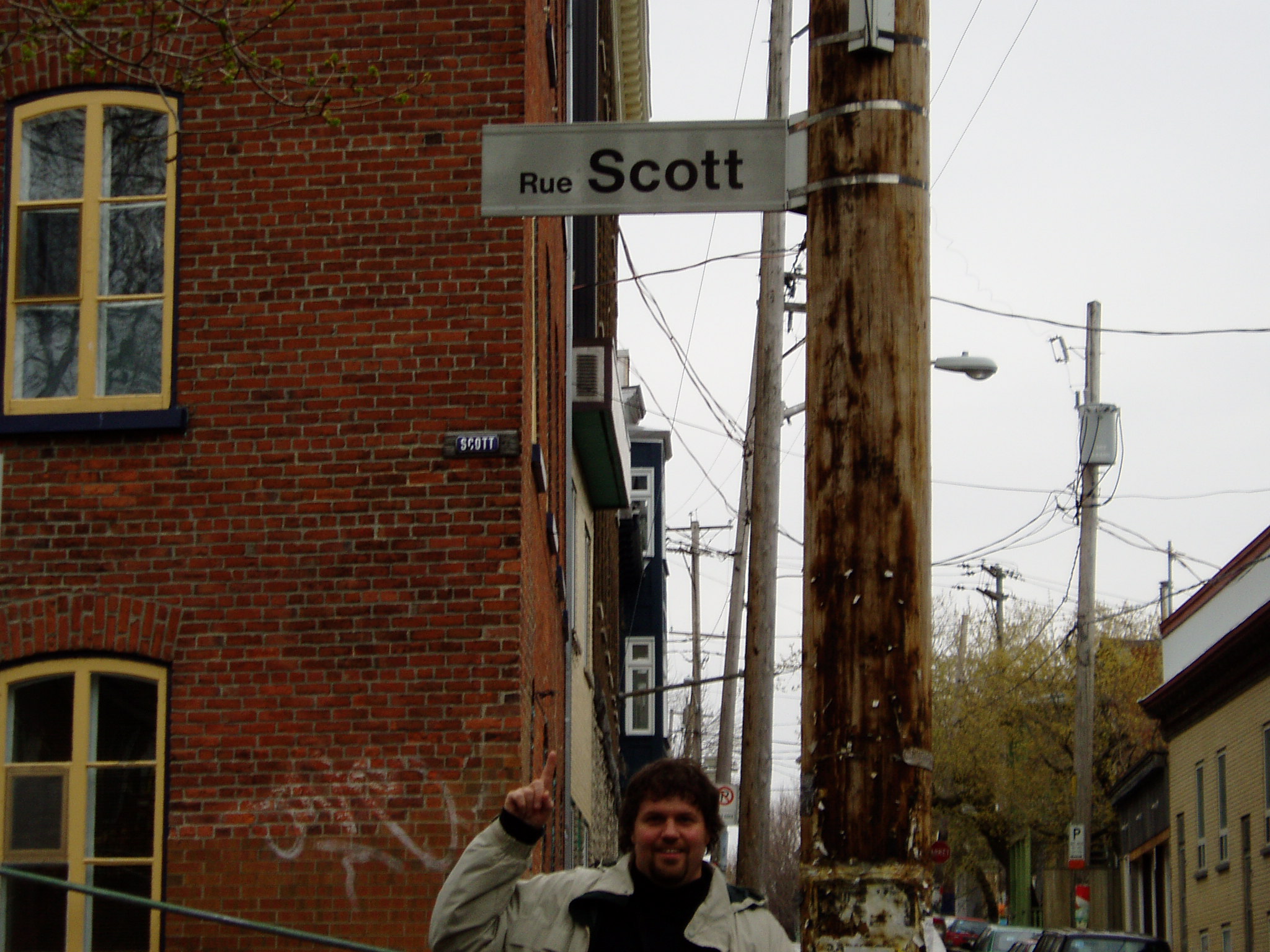 Professor of French and Italian


Qui suis-je?  Chi sono io?
Despite my specialization in Nineteenth-Century French cultural studies, I pride myself on being a very versatile instructor, dedicated to offering courses that cross traditional boundaries of discipline, literary genre, historical period, national identity...  I have offered courses in the following IWU programs:  French, Italian, Humanities, Literature and Culture, International Studies, Gateway Colloquium, and Women's Studies.  This variety of courses has covered 10 different IWU general education categories and flags, including Second Language, Literature, Intellectual Traditions, Analysis of Values, Contemporary Social Institutions, Arts, Gateway, Cultural and Historical Change, Writing Intensive and Global Diversity.  I am a member of the American Association of Teachers of French (AATF), the 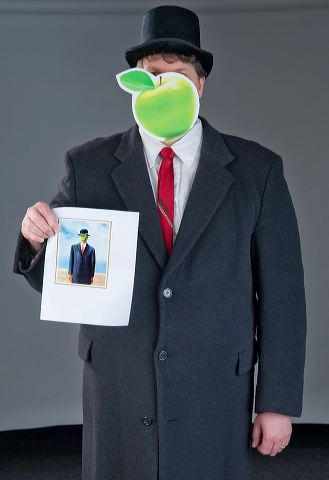 I always strive to push IWU students to think critically and question their assumptions, both in and out of the classroom.  Some of my most exciting teaching experiences have come about due to academic travel with students; I have led students on course outings to Chicago, as well as to France, Italy, Canada, and the UK.  Students have studied with me in museums such as the Musée D'Orsay in Paris, the Tate Britain in London, and the Uffizi Galleries in Florence, and I have help them experience places as varied as a cabane à sucre (a sugar shack) in Québec, Canada and the incredible Scrovegni Chapel in Padua, Italy.

Academic Leadership:  My service at IWU spans several campus committees, including Promotion and Tenure (Chair), Curriculum Council, Academic Standards (Chair), May Term Advisory Committee, and Study Abroad Advisory Committee, as well as serving as departmental chair of the MCLL Department, and IWU faculty secretary.  I also work as an independent academic consultant and reviewer for language departments and programs, particularly those that are undergoing the self-study process.