A Look at Our Anthropology Majors

What Our Students Say 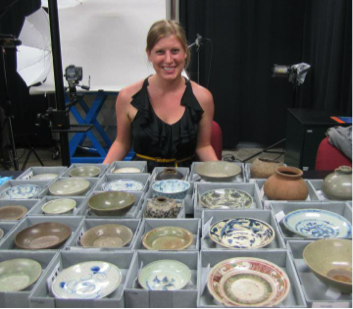 I fell in love with anthropology when I was twelve years old and visited the British Museum with my dad.  While I was staring at the Rosetta Stone, he commented that I should find a way to work in museums and the idea stuck.  Studying anthropology gave me the opportunity to pursue that goal as well as broaden my understanding of how different people interact.  In the last four years, anthropology has taught me—to borrow Dr. Springwood’s favorite phrase—“to make the strange familiar and the familiar strange.”  I have learned to appreciate the massive diversity in the world and to look closer at my own culture and how I fit within it.  I put my anthropology education to practical use when I studied abroad in Auckland, New Zealand, and further tested my knowledge during internships in the collections departments of both The McLean County Museum of History and The Field Museum of Natural History.  Anthropology has broadened my mind and my perspectives and given me skills that I will utilize for the rest of my life. 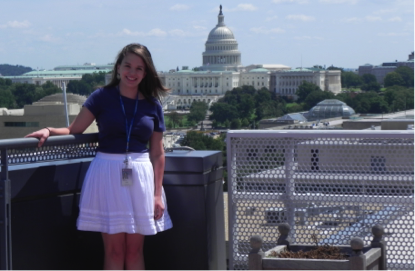 Before I started college, a family friend told me Anthropology would be a great major since I love learning about different cultures. I had never taken an Anthropology class before attending Illinois Wesleyan but after taking one class at IWU, I was hooked! Anthropology has provided me with a rewarding and unique perspective both as a scholar and a person. As a scholar, I have learned to discuss and represent other cultures in a respectful manner so that the voices of others may be heard. Professionally, I hope to use this knowledge to represent other peoples and cultures in a museum setting. Now I try to understand the cultural significance of traditions and customs I might previously have dismissed as strange or not worth learning about. This has enabled me to communicate and connect with people from other backgrounds and countries on a deeper and more meaningful level. When you think about it, the skill set and broader perspective gained from anthropology courses is applicable to so many more majors and career paths than one would expect. I highly recommend taking a course or two in Anthropology even if you are not a major or minor. 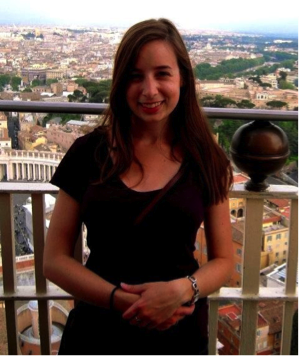 I first considered anthropology because I thought it would be a good complement to my religion major. I became truly interested after taking my first class. I am always amazed at how easily anthropology can be integrated with other fields of study, and I often find it applicable to numerous situations - even in everyday life. I feel that as an anthropology major, I have become more culturally conscious and socially aware. Surprisingly to some, anthropology encompasses far more than archaeology! There are numerous subfields, including biological/physical, linguistic and cultural, all of which can complement other disciplines. For example, I plan to integrate my anthropology background into my graduate study in library and information science. The applications of anthropology are endless!