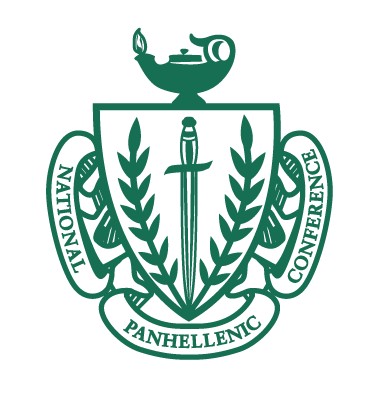 
The College Panhellenic Council, commonly referred to as Panhellenic, Panhel or CPH, is the local governing body of the inter/national women's fraternities and sororities. CPH is affiliated with the National Panhellenic Conference (NPC), a national organization that strives to unite the members while working together for their common goals. Each chapter on the campus of Illinois Wesleyan University holds membership in the council and elects delegates to represent their chapters at the weekly meetings throughout the school year, sharing information, discussing issues of concern and interest, and voting on policies and procedures. Eight women are elected to serve on the Executive Board, and the Assistant Director of Student Involvement works closely with them.

The Interfraternity Council (IFC) is the local governing body for the chapters of members of the North-American Interfraternity Conference (NIC). The IFC is affiliated with the NIC, a national organization that works together for the advancement of fraternity life across the nation. Locally, the IFC works to promote the highest ideas of scholarship, leadership, service and fraternalism among its five member organizations. Each fraternity on campus holds membership and elects delegates to represent their chapters at the biweekly meetings throughout the school year. IFC consists of a six member elected executive council and a legislative body of fraternity representatives and works closely with the Director of Student Involvement.