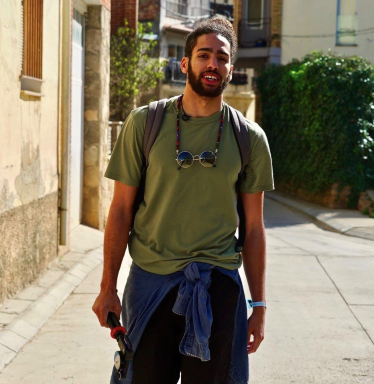 Laurence Henderson, '18
After graduating, Laurence moved to Barcelona, where he is currently pursuing his master's degree in Interdisciplinary Sustainability at the Autonomous University of Barcelona. 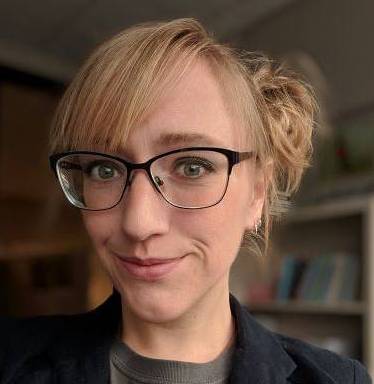 Anna Groves Funk, '11
After finishing her Ph.D. research on prairie restoration ecology, Anna spent a summer writing for the Milwaukee Journal Sentinel on an AAAS Mass Media Fellowship before starting full-time as an editor at Discover Magazine. 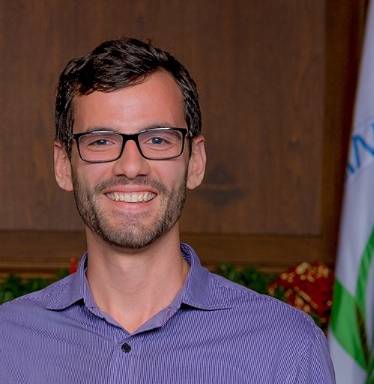 Check out a sampling of our ES Alumni!

Our ES program prepares students for jobs in government, business, or the not-for-profit sector and careers in environmental consulting, journalism, law, policy, and research, as well as for advanced degrees in an array of fields. Our ES undergraduate program offers 4 options for majoring. Check out what some of our alumni have done after completing a degree within each concentration!