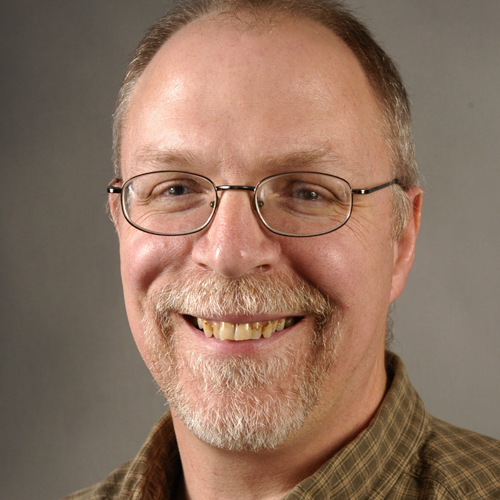 Dr. Chapman enjoys composing for acoustic guitar almost as much as he likes asking students to question what they know. 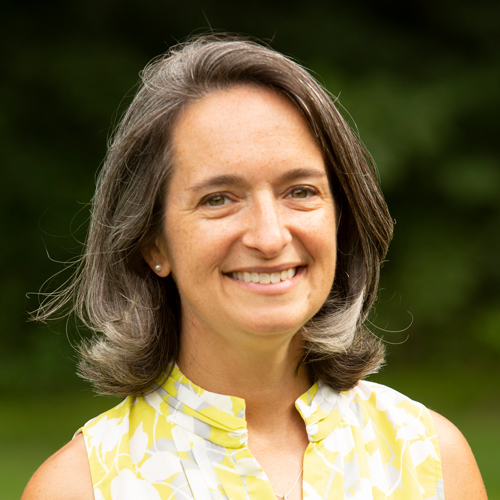 Professor of English and  Department Chair

When she’s not busy writing poems, Professor Diaz can be found chasing down the dropped “R” in the Boston accent.

Dr. O is notorious for wearing earrings that reflect the texts she’s teaching, and her short fictions have been published as part of an iPhone app. 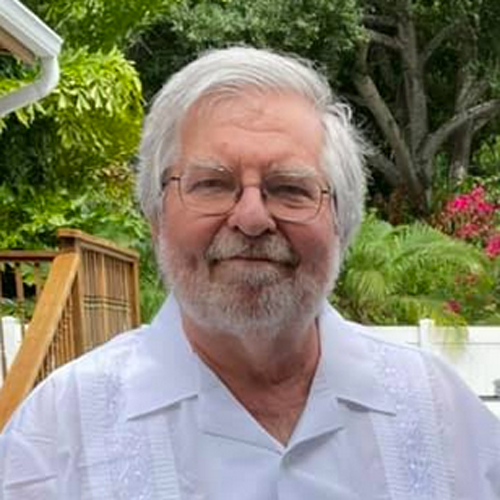 Professor Plath ran with the bulls in Pamplona and was the featured scholar on a Travel Channel show, “Hemingway in Key West.” Living in Jack Kerouac’s former home, traveling across Sudan, or exploring local trails in search of a quiet spot, Professor Reissenweber always can be seen with a good book. 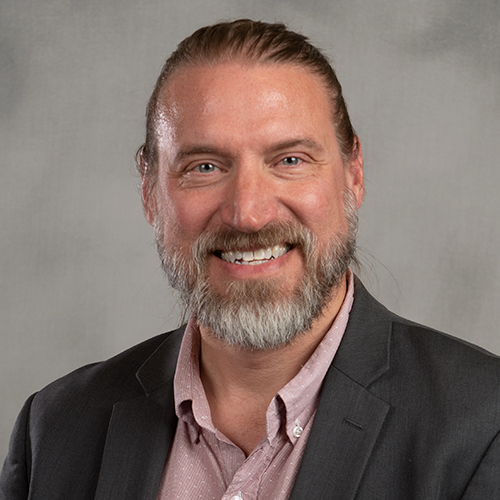 Professor Theune’s love of surprises—in jokes, mysteries, The Prestige —has led him, often with student assistants, to explore the art of the twist in poetry.