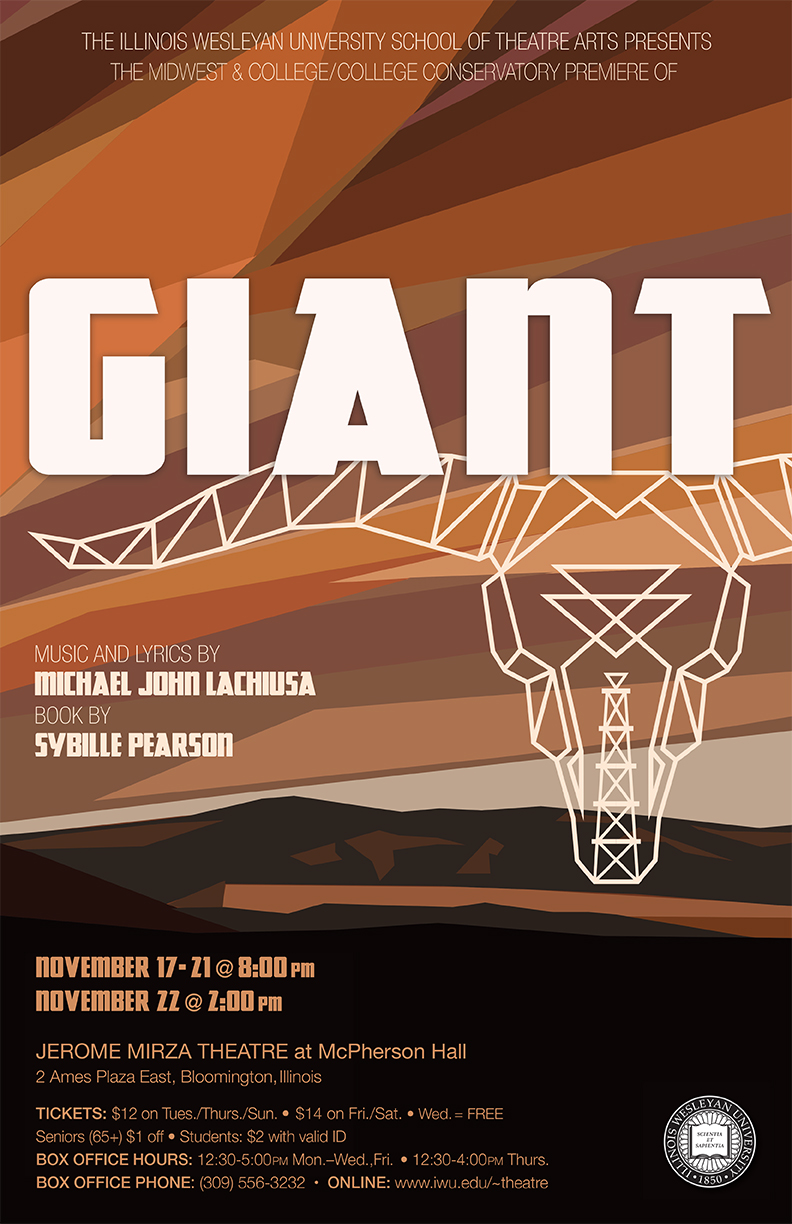 Book by Sybille Pearson, Music and Lyrics by Michael John LaChiusa,  Based on the novel by Edna Ferber  -  Orchestrations by Brude Coughlin and additional orchestrations by Larry Hochman

Based on the classic novel by Pulitzer Prize-winning author Edna Ferber, GIANT is a new American musical that spans generations (1920’s-1950’s) in an epic chronicle of the state that is like no place else on earth:  Texas.  Amid a turbulent culture of greed, bigotry and money, a powerful cattleman, his new Virginia bride, their family and friends – not to mention their enemies – embrace and confront the joys and sorrows that loom as large as the state they call home.  Giant received rave reviews for its off-Broadway production at the Public Theatre and nine Drama Desk Award nominations including Outstanding Musical, Music, Lyrics, Book and Orchestrations. This is the first production of Giant after its NYC premiere. 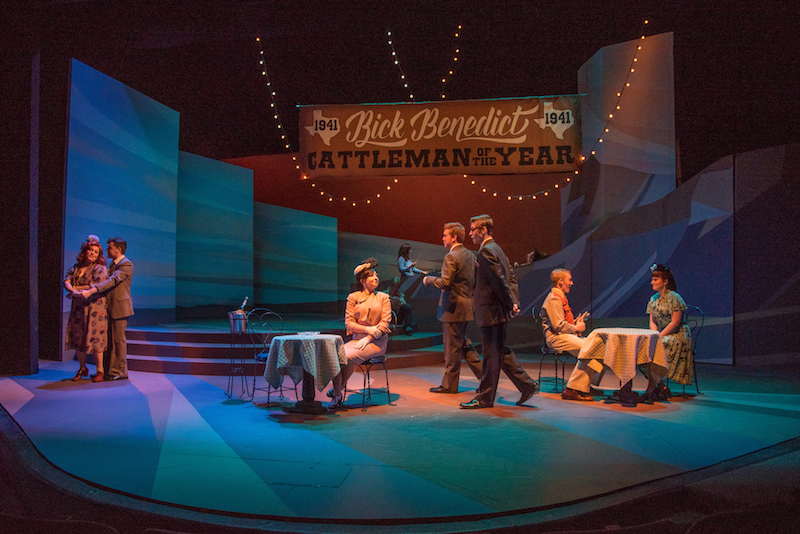 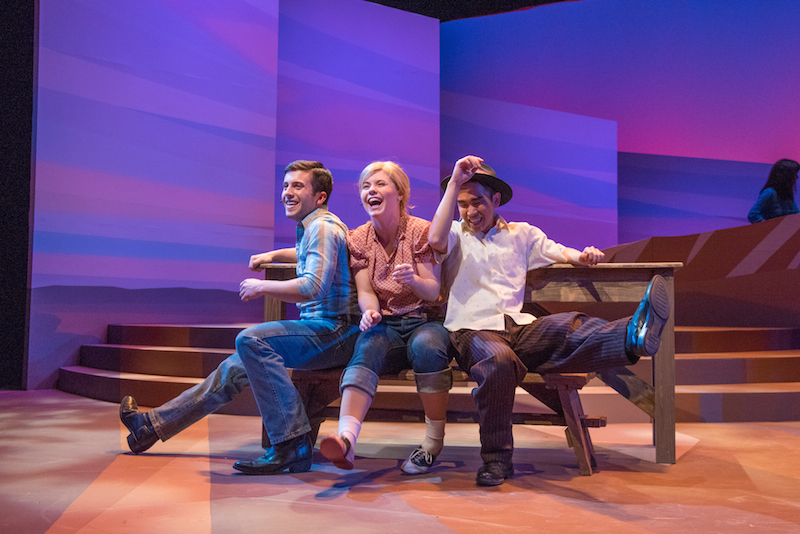 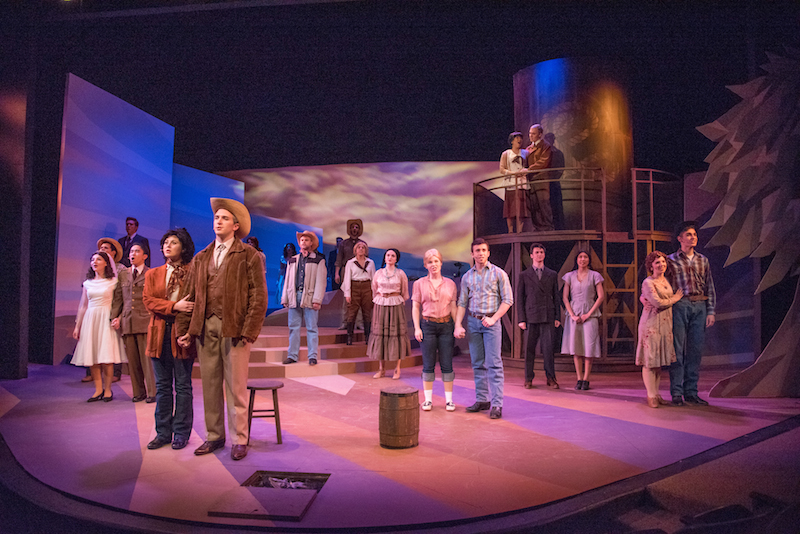