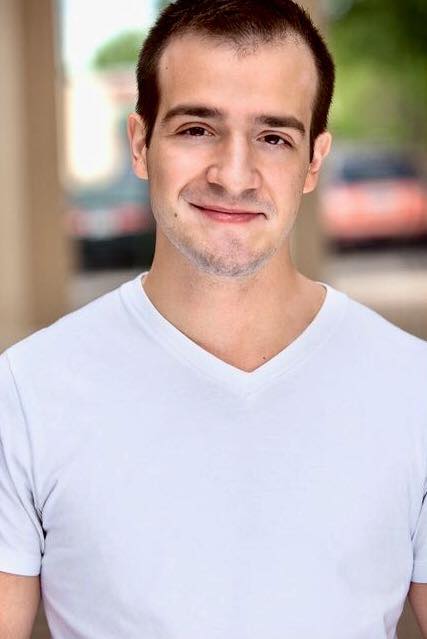 Dancing his way into the hearts of over eight million television viewers, Evan Kasprzak '10 was a third-place finalist on So You Think You Can Dance: Season 5. He was the first dancer on the Emmy-award-winning show to specialize in the Broadway style. Kasprzak is currently starring as Elmer in Broadway's Newsies musical, which received eight Tony Award nominations.

Ellen DeGeneres, TV personality and dance enthusiast, sang Kasprzak's high praises during her stint as a guest judge on SYTYCD: "I love that you have an essence about you . . . you're not just like another dancer--you're a special, special guy." 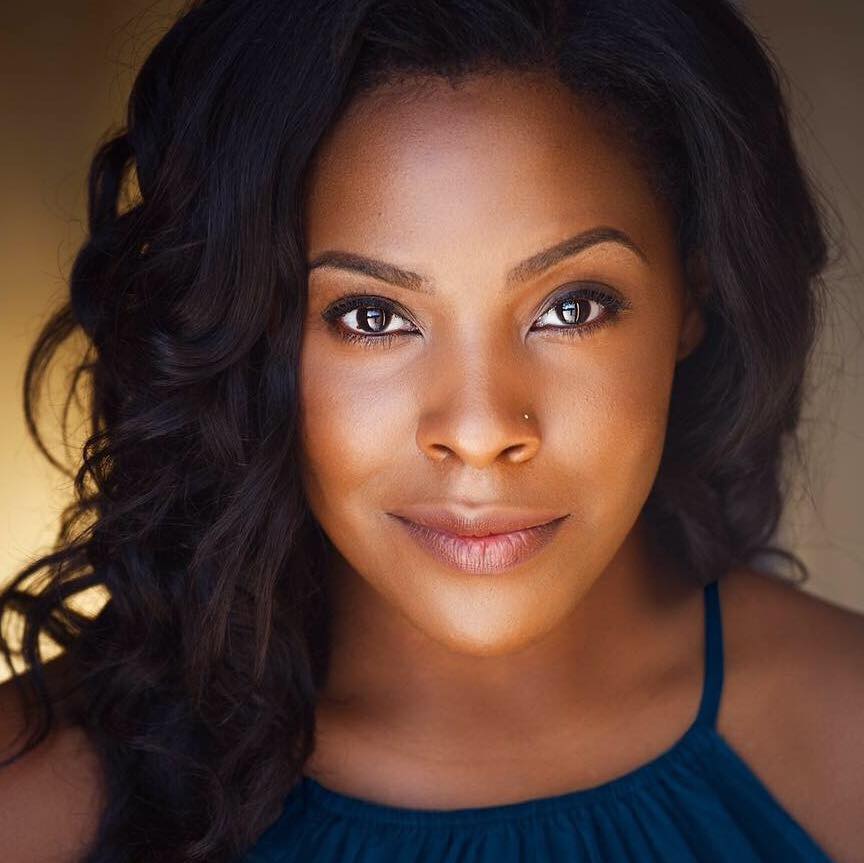 Bryonha Parham '07 played the role of Serena in the Broadway revival of the classic opera, Porgy and Bess, which ran at the Richard Rodgers Theatre. The acclaimed show received 10 Tony Award nominations.

Like many other IWU alums that made the successful transition from McPherson Theatre to Broadway, Parham enjoyed her time working on this high-profile show just four years after her graduation. She notes that after her time at IWU, she worked in a lot of regional theatre productions to build her resume for when she moved to New York City. "I've probably done about 15 shows since then, my most notable being Ragtime at the Kennedy Center and on Broadway," said Parham. She shared the stage with fellow IWU alumna Lisa Karlin '05.

Parham came to the University from Kansas City, Mo., and was immediately absorbed into the music theatre program. Although she says she struggled initially due to inexperience, IWU gave her the tools she needed to succeed. "My professors were wonderful and I never hesitated to ask for any help," said Parham. "I always felt like my best interests were at hand."

Bryonha has starred as Dionne in HAIR for Music Circus in Sacramento. She also recently held the role of Effie White in DreamGirls for North Shore Music Theatre and was involved in The Prince of Broadway in Japan and The Book of Mormon on Broadway. 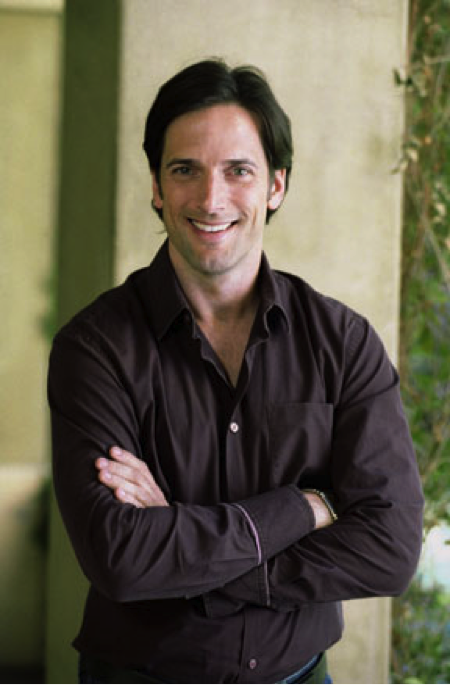 Over the last five years, DreamWorks Animation's nine films have taken in roughly $5 billion worldwide after accounting for inflation, compared with about $3.6 billion for Pixar's five releases.As chief creative officer for DreamWorks Animation, Bill Damaschke '86 is responsible for leading the creative and artistic direction of the animation studios. He has been involved in hits such as Academy Award-winning Shrek, Academy Award-nominated How to Train Your Dragon, as well as Puss in Boots, which had its world premiere at an IWU homecoming

screening hosted by Damaschke. He also oversees all live theatrical productions, including the Tony Award-winning Shrek: The Musical.

"I trust Bill's taste more than anybody else's, including my own," said Jeffrey Katzenberg, DreamWorks Animation's chief executive, in a New York Times feature on Damaschke.

Richard Jenkins '69 recently won his first Emmy for Outstanding Actor in a Limited Series for his role in Olive Kitteridge on HBO. Jenkins was also nominated in 2009 for a best-actor Academy Award for his role in the film The Visitor. He garnered critical praise for his role as a widowed college professor who discovers a pair of illegal immigrants living in his New York apartment. Jenkins has more than 80 screen credits to his name, including Hannah and Her Sisters, Flirting with Disaster, There's Something About Mary, Step Brothers (right) and Eat Pray Love. He also starred in HBO's series Six Feet Under. 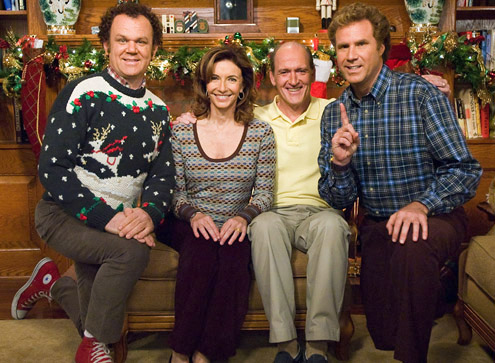 Jenkins enjoys working in the entertainment industry and encourages students who have dreams of entering to "keep them and work hard."

"It's a wonderful profession with terrific people in it, and it's hard to break through, but there's room for everybody. I've had so many wonderful experiences as an actor, and I really have been able to work with a lot of incredibly talented people."

The actor was also quick to share positive remarks about his years as an IWU titan.

"It's a great school and I had a wonderful time there," he said of IWU. "It was the perfect school for me to go to."