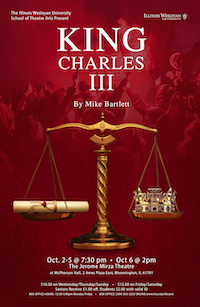 The queen is dead: After a lifetime of waiting, the Prince ascends the throne.  A future ofpower.  But how to rule?  Bartlett's controversial play explores the people beneath the crowns, the unwritten rules of our democracy, and the conscience of Britons most famous family. 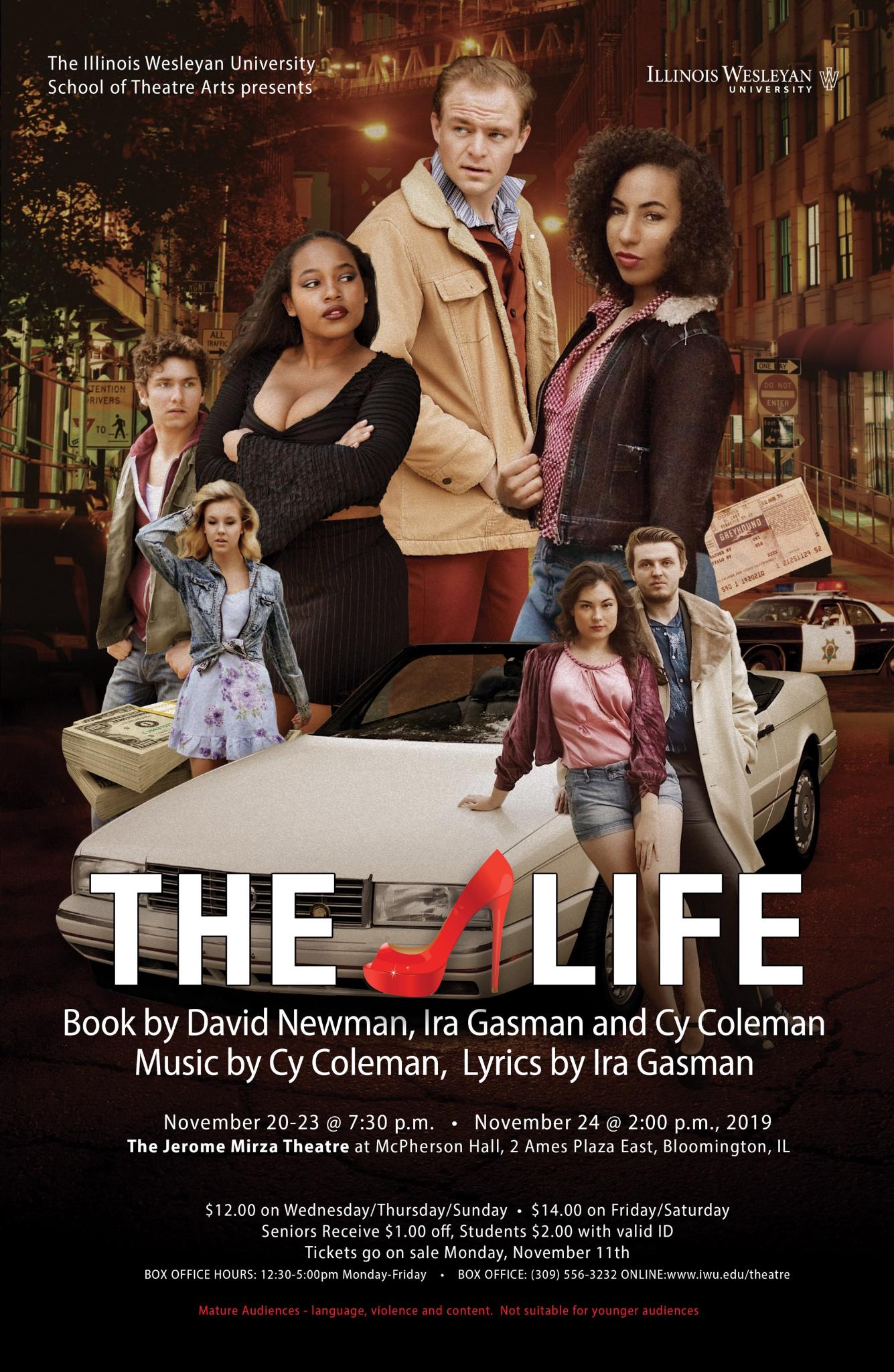 Based on an original idea by Ira Gasman

A gritty, dark, and vibrant look at prositues, pimps, and hustlers in 1980,   Times Square, THE LIFE... is charged with emotionally revealing songs and realistically conflicted characters. Trapped in a location and situations most of us would avoid at all costs, Fleetwood, Memphis, Jojo, Sonja, Queen, Mary, and Lou struggle to survive and maybe, to get out. Cy Coleman’s celebrated jazz and pop-inflected score includes “Use What You Got,” “The Oldest Profession,” “Easy Money,” “My Body,” “Greed,” and “My Friend.

The Life is Presented by arrangement with Tams-Witmark  www.tamswitmark.com

The Last Days of Judas Iscariot

A hilarious, poignant, thought-provoking work by Pulitzer-prize winning playwright Stephen Adly Guirgis. Boasting a large, zany cast of characters, the play asks one of the most plaguing questions in the Christian ideology: What happened to Judas Iscariot? The facts (we think!) we know are these: Judas was the disciple of Jesus who betrayed his friend and teacher to the authorities. He is seen as the man responsible for Jesus’s death; afterwards, Judas fell into despair and hung himself from an olive tree; since then, he has been suffering for his deeds deep in Hell, and will continue to do so for all eternity. Is that really fair? Was Judas the duplicitous master of his own fate, a much-suffering pawn used for Jesus’s ends, or just a man who made a mistake? Set in a courtroom in Purgatory, The Last Days puts Judas’ case to a hilarious, riotous, piercing trial, the results of which are sure to make the inhabitants of Heaven, Hell, and Purgatory — and the audience — reconsider what each thought they knew about forgiveness, faith, and the human inside one of the history’s most infamous figures.

A classic musical comedy with a heart of gold, My Favorite Year features a tuneful score by the incomparable Tony-winning songwriters, Lynn Ahrens and Stephen Flaherty, and is based on the hit Peter O'Toole film of the same name. The show opened on Broadway in 1993, and Andrea Martin won her first Tony Award for her hilarious turn in the original production. It's 1954, and Benjy Stone, writers' assistant on TV's "King Kaiser Comedy Cavalcade" is assigned the daunting task of babysitting the veteran Hollywood swashbuckler, Alan Swann. The reckless Swann is in town to do a live guest appearance on the show and his antics and alcoholism nearly get Benjy fired. When Benjy is given an unexpected glimpse into Swann's broken heart, though, he begins to discover a thing or two about life and love.