Based on the Universal Pictures film, screenplay by Richard Danus & Marc Rubel 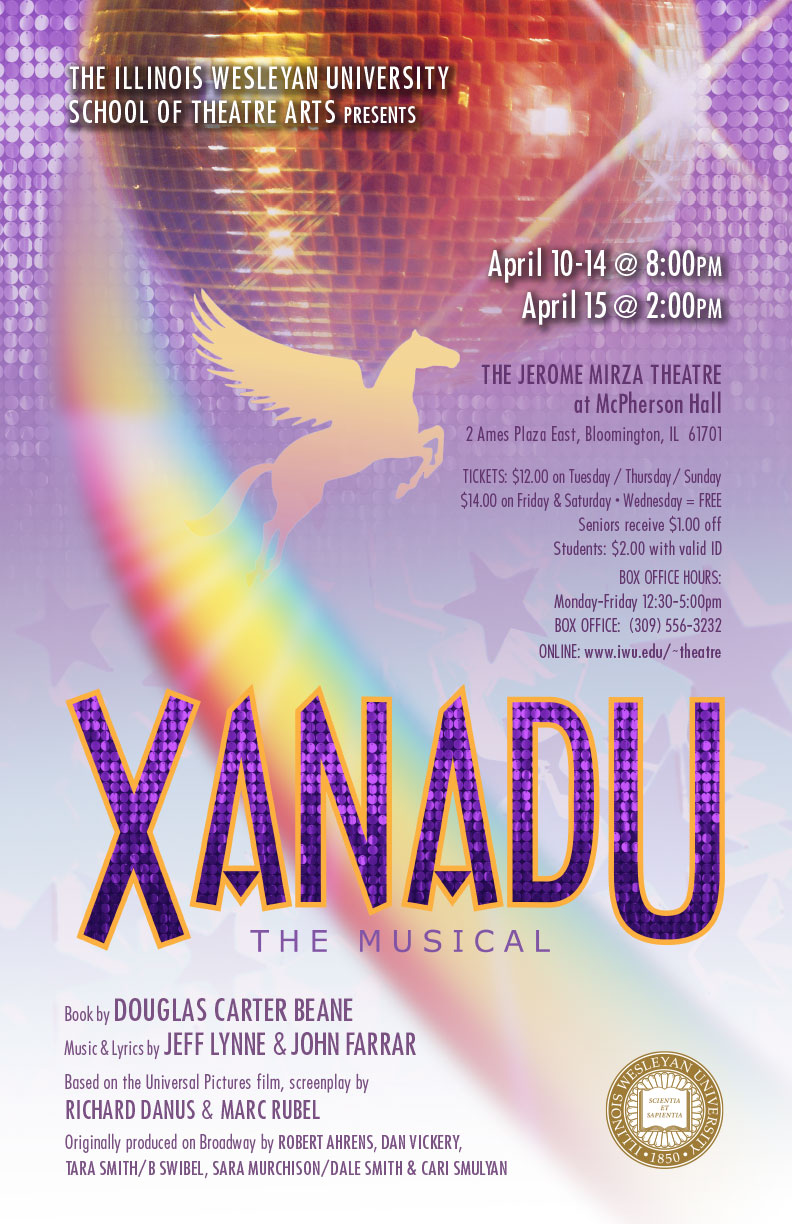 This Tony Award-nominated, hilarious, roller skating, musical adventure rolls along to the original hit score composed by pop-rock legends, John Farrar and Rock and Roll Hall of Famer Jeff Lynne. Based on the Universal Pictures cult classic movie of the same title, which starred Olivia Newton-John and Gene Kelly,  Xanadu  ishilarity on wheels for adults, children and anyone who has ever wanted to feel inspired.  Xanadu is a moving, electrifying tale of endless fun that will keep audiences in stitches while the original legendary, chart-topping tunes lift you out of your seat. 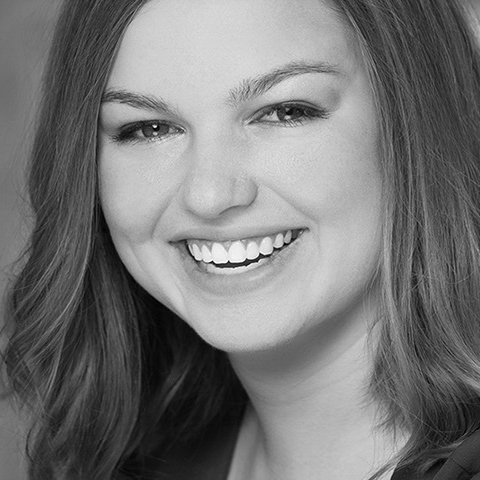 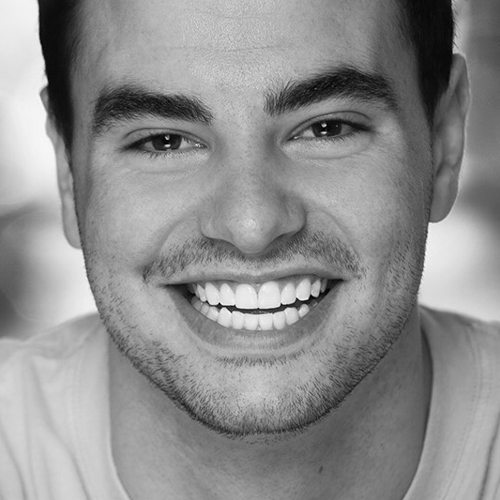 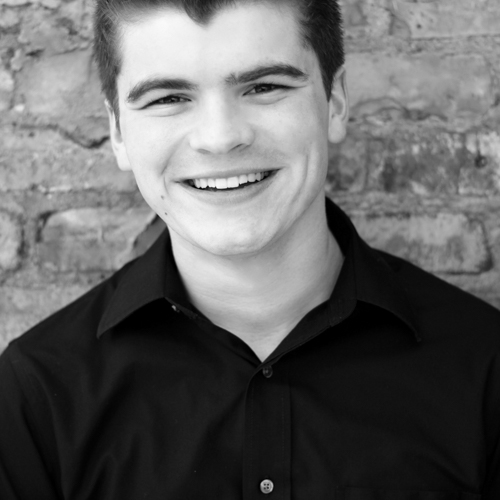 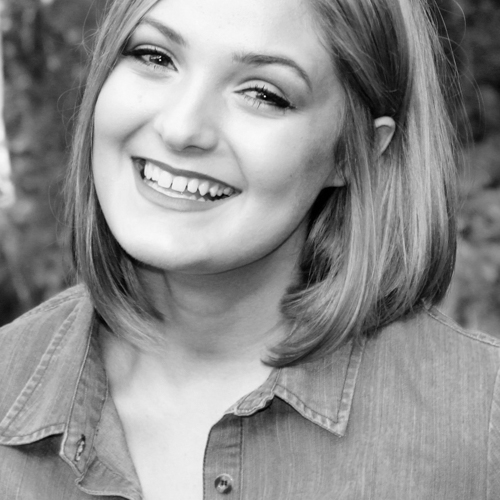 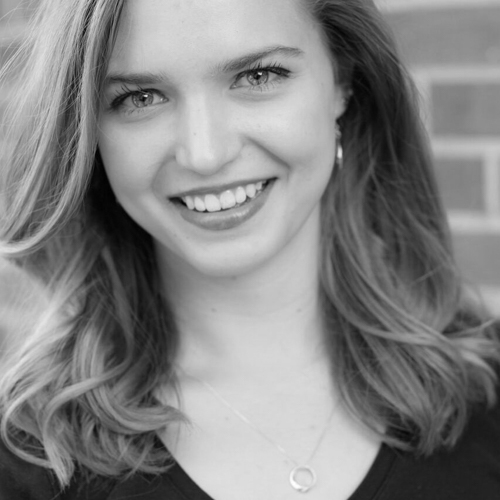 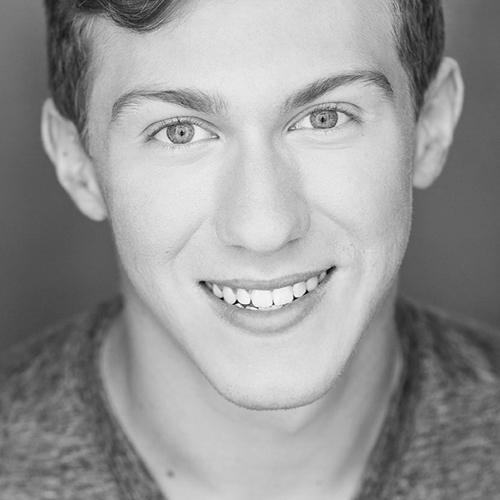 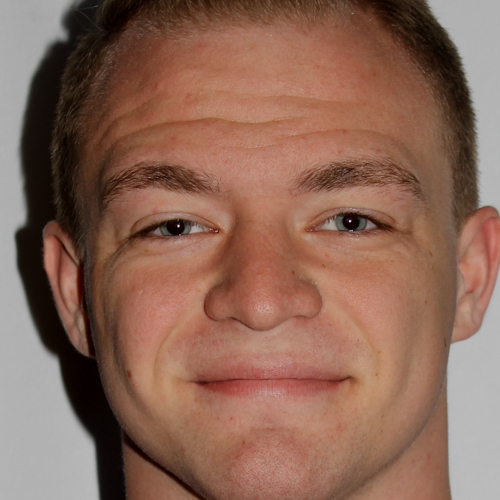 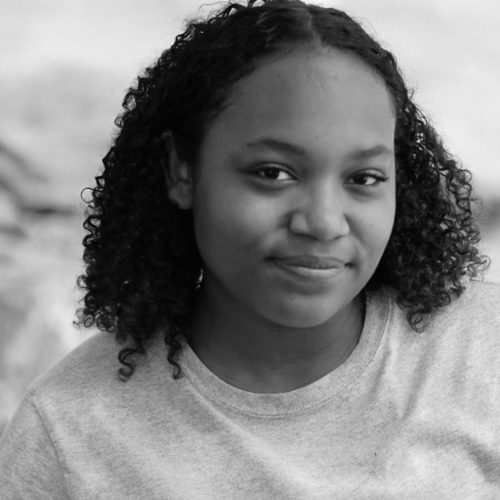 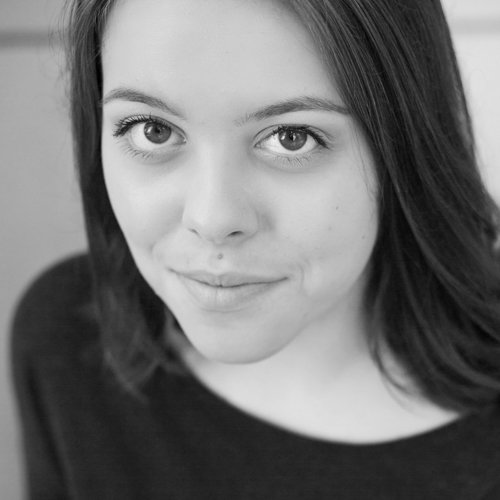