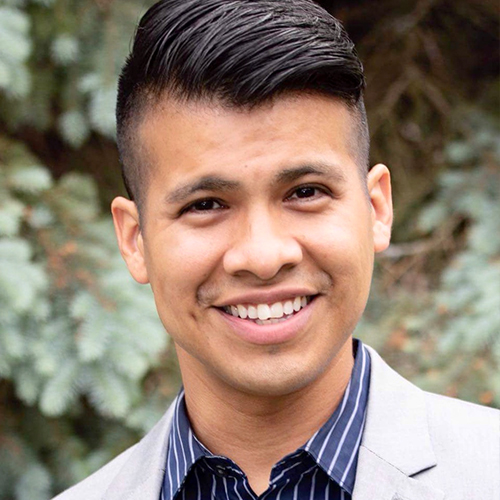 Saul has been a soloist in the region with the Peoria Bach Festival, Sinfonia da Camera, Danville Symphony Orchestra, McDonough County Choral Society, Handel Oratorio Society, and Quad City Choral Arts. In 2009 Saul received the honor of being a vocal fellow at the prestigious Tanglewood Music Center, was the district winner of the Metropolitan Opera National Council Auditions in 2008, and won the Bravo Award at the Bel Canto Foundation Competition in 2008.

While being trained in classical music, Saul has also enjoyed performing in musical theatre revues, regional summer stock theatre, and has been the musical director and performer in community shows. He also has had the extreme pleasure of being the music director for Illinois Wesleyan’s productions of Dolly Parton’s 9 to 5: The Musical, A Class Act, and Women on the Verge of a Nervous Breakdown.

He was appointed in 2010 to the music theatre voice faculty at Illinois Wesleyan University, and also serves on the faculty at Augustana College.