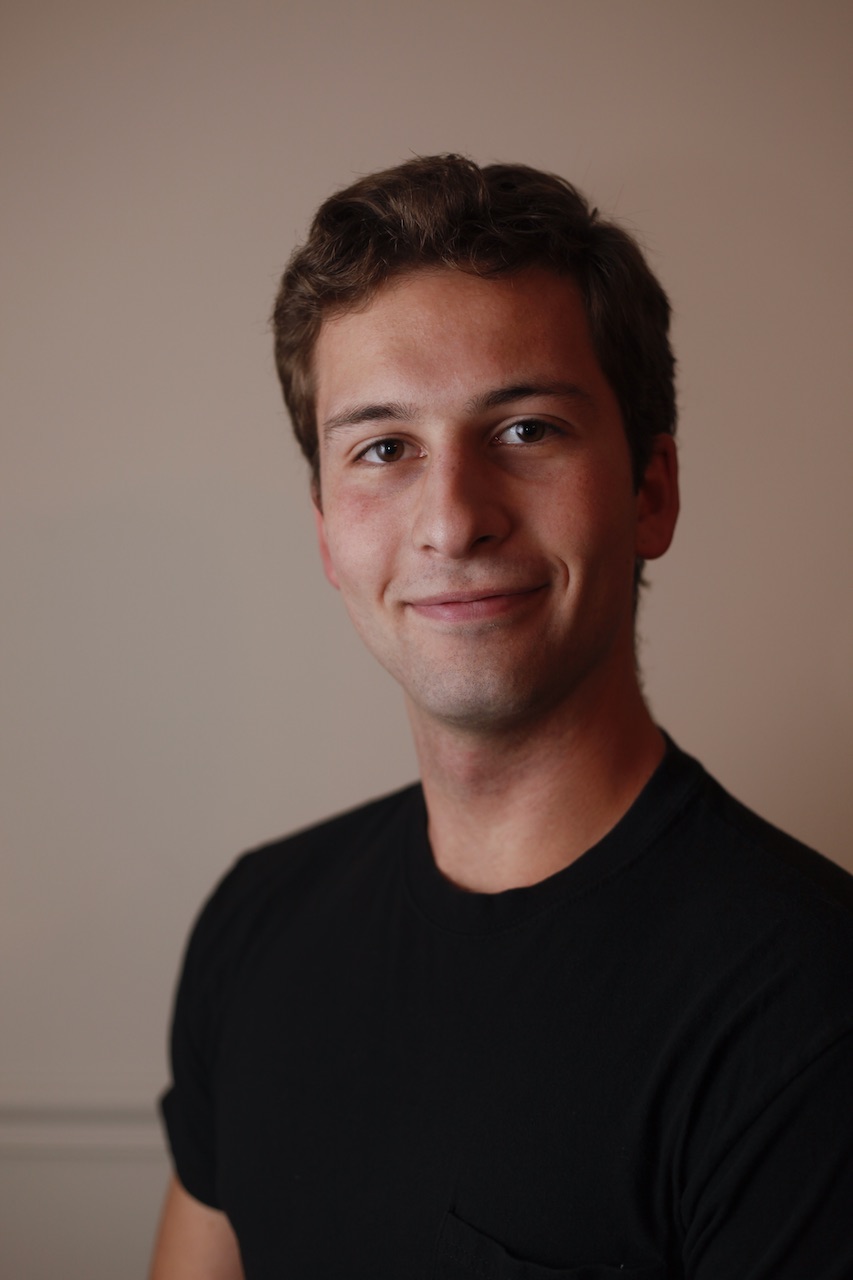 Lark began teaching at Wesleyan in the Fall Semester of 2017. He currently teaches
Ballet I each semester, and alternates teaching Ballet II and Ballet III by semester. He
also continues to dance as a guest artist in the area.
His training began at the Peoria Ballet, where he danced until the age of 17. During
these years, he also received instruction at schools such as the Houston Ballet, the
Joffrey Ballet of Chicago, the Washington Ballet, the Rock School for Dance Education,
and the New Jersey Ballet, among others. Lark is a 3-time competitor in the Youth
America Grand Prix semi-finals, and advanced to the New York City Finals in 2013.
In that same year, Lark began his professional career in Kansas City Ballet’s 2 nd Company,
where he remained for two seasons, appearing in productions created by Marius Peitpa,
Septime Webre, Michael Pink, and Todd Bolender. Lark then went on to perform with
the St. Louis Ballet during the 2015-2016 season as a company member. The teaching
phase of his dance career began at the Peoria Ballet in the Fall of 2016, where he was
chiefly responsible for training the school’s male students. The driving philosophy of his
teaching is to provide dance education that draws from and exceeds what he received
through his own diverse training and career.