Bachelor of Fine Arts in Acting

The BFA in Acting is for students aspiring to acting careers. This well-rounded, pre-professional curriculum includes applied training in acting, movement and voice, as well as academically-oriented courses like dramatic theory, history and literature. All students will also be exposed to the technical and design areas through coursework and production experiences. In addition to intensive coursework, BFA actors often have the opportunity to apply their craft on stage in our active production season.

Each year, the School of Theatre Arts produces three to four mainstage plays and two musicals or a dance concert. These fully designed shows are directed by faculty or guest directors and rotate between classic theatre such as Shakespeare, Spanish Golden Age and Greek and Roman plays; American Realism such as Ibsen, Inge, Williams and more contemporary works by global playwrights. Additionally, the School of Theatre Arts mounts four to five shows each year in the E. Melba Kirkpatrick Laboratory Theatre.  These supported productions are either faculty  or student-directed and include a variety of shows, usually with smaller cast size.

Offered ever other spring, the play workshop is the student's opportunity to workshop a new play with the input of the playwright. The playwright spends class time discussing the play with students and making changes and cuts as the play develops and grows in this laboratory experience.

Each year, School of Theatre students are given the opportunity to take an on camera acting class. This class prepares students for commercial, television and film work.  Actors train for the specific skills needed for the camera and can analyze their performances on film.  Casting directors often visit this class to discuss the what the industry is looking for. 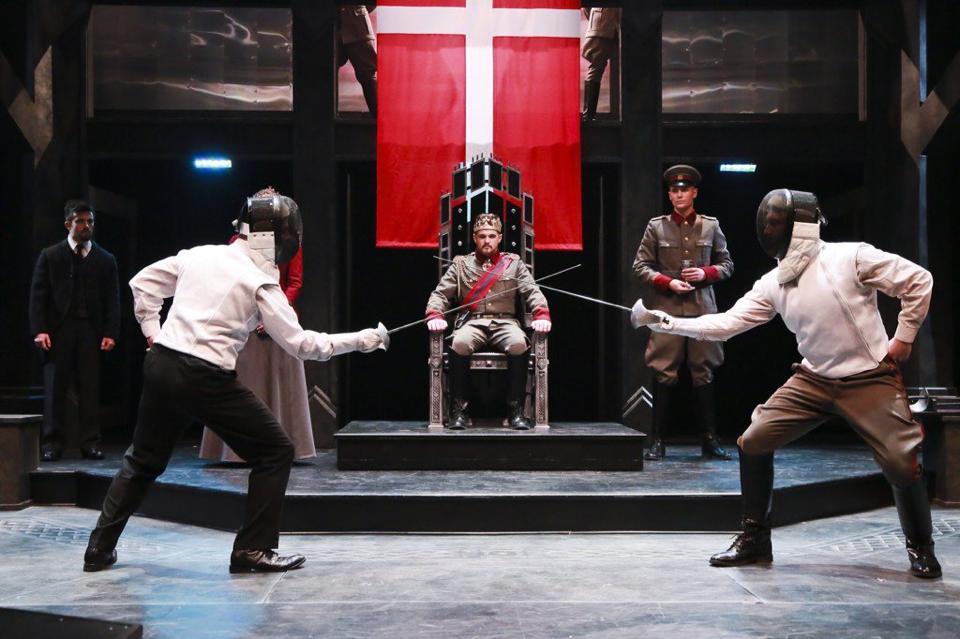 21 units required for the major, including: