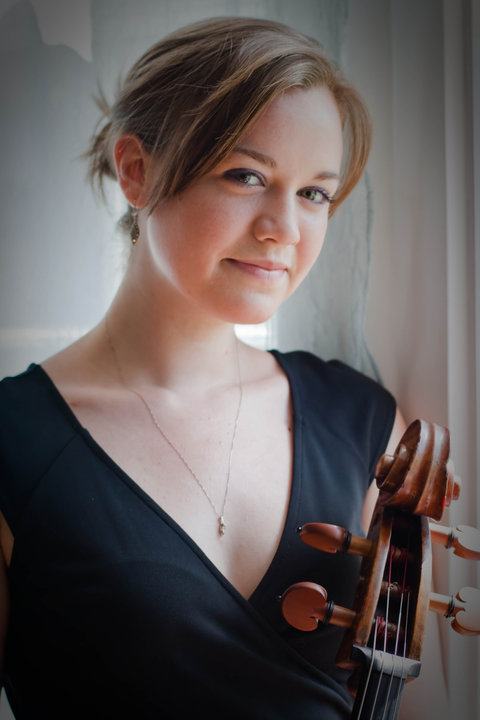 A passionate educator, Dr. Swenson Lee is currently Instructional Assistant Professor of Cello at Illinois State University, adjunct Professor of Cello at Illinois Wesleyan University, and the director of the Eastman Cello Institute. She has previously held appointments at Bucknell University, musiConnects, the Youth and Muse Festival, and the Hochstein School of Music and Dance. During her doctoral studies she served as a teaching assistant to Alan Harris and as a secondary lesson teacher at the Eastman School of music. Dr. Swenson Lee has also taught chamber music, orchestral sectionals, and graduate courses at the University of Rochester and Nazareth College.

Dr. Swenson Lee is an ardent chamber musician and recitalist. After a performance of Mendelssohn's String Octet, the Boston Musical Intelligencer stated "Swenson Lee, whom I had not heard previously, was a treat to discover..." She was awarded first prize in Instrumental Performance (professional division) of the 2019-2020 American Prize. In the 2014-2015 season Dr. Swenson Lee was named a Lorraine Hunt Lieberson Fellow at Emmanuel Music. Dr. Swenson Lee’s early music ensemble, Trio Speranza, concertizes around the United States each season, and in 2014 won the Presentation Prize at Early Music America's Baroque Performance Competition. During her time as cellist of the Boston Public Quartet, she was part of the Celebrity Series of Boston initiative Artists in Community, which brings free concerts and school presentations to several Boston communities.