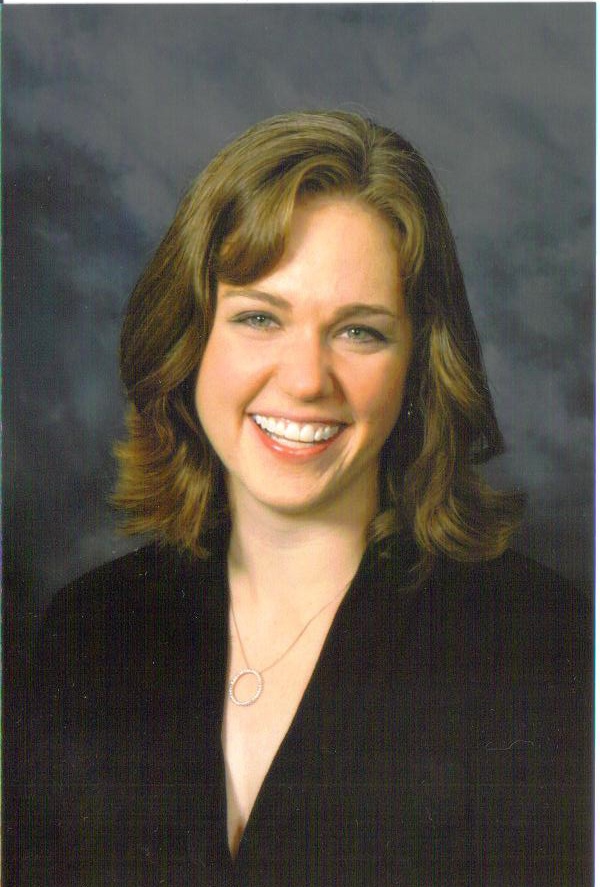 Mrs. Gee became a National Board Certified Teacher in 2009 and taught in Galesburg, IL, Somonauk, IL, and Herscher, IL for 17 years before coming to IWU. She serves as brass coach for the Kankakee Valley Youth Symphony Orchestra and actively performs with the River Valley Wind Ensemble, where she also serves as guest conductor.