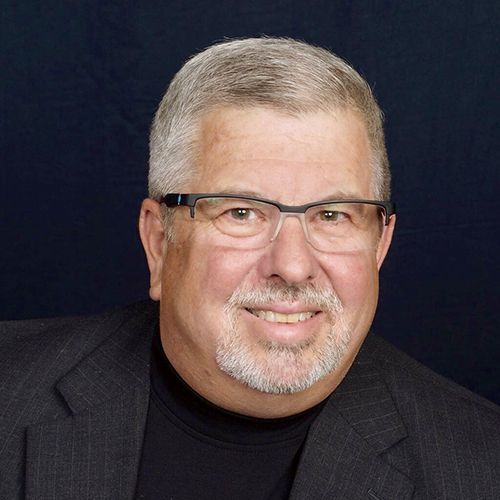 Mr. Eggleston is widely recognized as a teacher of conducting and maintains an active schedule as guest conductor and clinician throughout the United States.  He has been a guest conductor for Illinois and Indiana All-State Orchestras and Bands and the University of Illinois String Consortium, as well as the Peoria Symphony, Champaign/Urbana Symphony, Volgograd (Russia) Philharmonic, the University of Illinois Symphony Orchestra, and the Muncie (IN) Symphony.  With his chamber orchestra, Mr. Eggleston recorded Mendelssohn's Italian Symphony and concert aria, Infelice, in a compact disc project with Novitas Records.

Born in Royal Oak, Michigan, Mr. Eggleston received his Bachelor of Music Education Degree from Butler University and his Master of Music degree in Conducting from the University of Michigan where he studied with H. Robert Reynolds.  His wife, Mary, is an elementary music teacher in the Bloomington, Illinois schools.  They have two daughters, Elizabeth, concertmaster of the Midland/Odessa Symphony (Texas), and Sarah, an elementary school teacher in Waukee, Iowa.