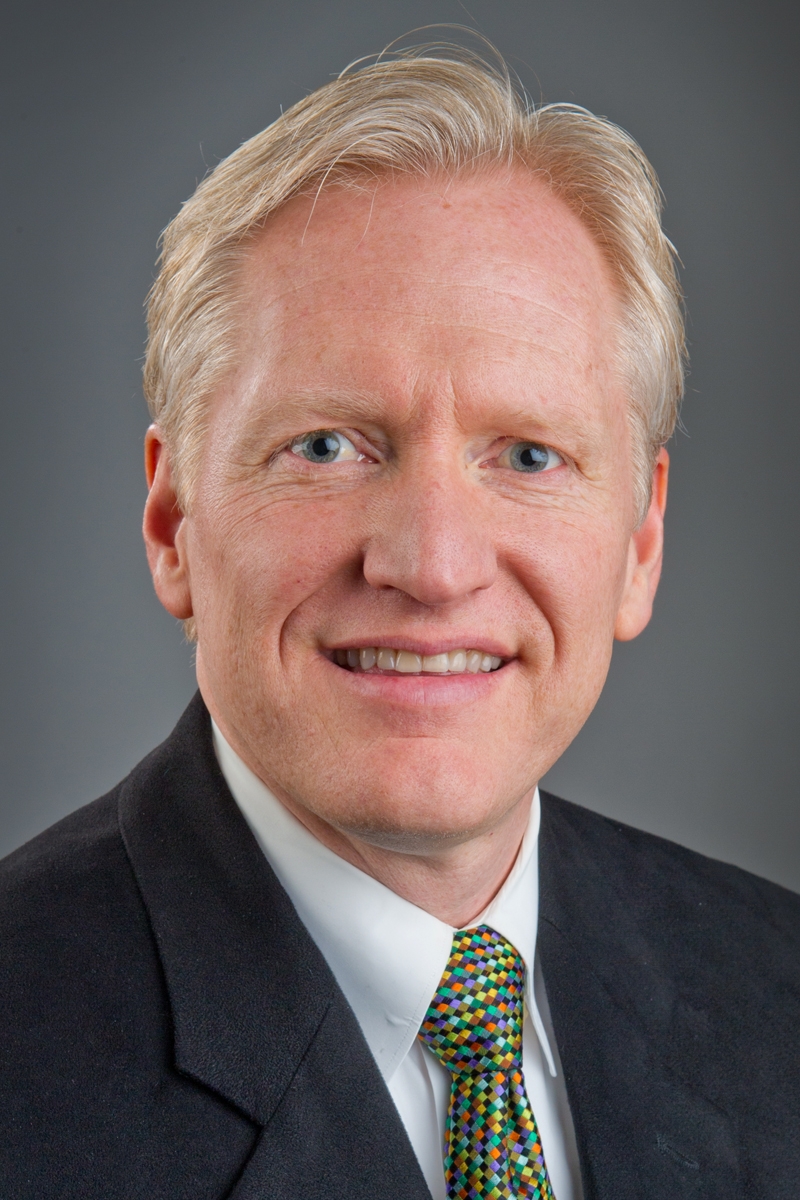 R. Kent Cook is Professor of Piano at Illinois Wesleyan University in Bloomington, Illinois.  He is active as teacher, adjudicator and performer, and his performance schedule as soloist and chamber musician has taken him throughout the United States. He has also appeared in many European venues with performances in Austria, Bulgaria, Czech Republic, France, Germany, England and Italy.

A native of Texas, Dr. Cook attended Baylor University, and received a Bachelor of Music in Piano Performance with honors under the guidance of Roger Keyes.  He continued his studies at the Indiana University Jacobs School of Music receiving both a Master of Music and Doctor of Music.  Among his mentors, he credits distinguished pianists and teachers Leonard Hokanson, Eteri Andjaparidze, Michel Block, James Tocco, Karen Shaw and Roger Keyes.  He also worked with Herbert Seidel at the Frankfurt Hochschule für Musik und Darstellende Kunst after receiving a Fulbright Scholarship for study in Germany.

Collaborations with tenor Justin Vickers have taken Cook to noteworthy new music venues such as the Red Note New Music Festival at Illinois State University and the Voices of This Generation Series in Philadelphia.  The duo has recorded songs by Michael Tippett, which were released in 2015 on the Navona recording label.  Cook is also a member of the Jackson Trio with oboist Roger Roe and violist Michael Isaac Strauss.  They have performed widely and recently released a recording of early 20th century music written for their unusual instrumentation.  The disc, Wordless Verses, is on the Naxos label and features music directly inspired by poetry.  Additionally, Cook and Strauss have recorded music for viola and piano which has been released by Alfred publishing as Volumes Eight and Nine of the Suzuki Viola School.