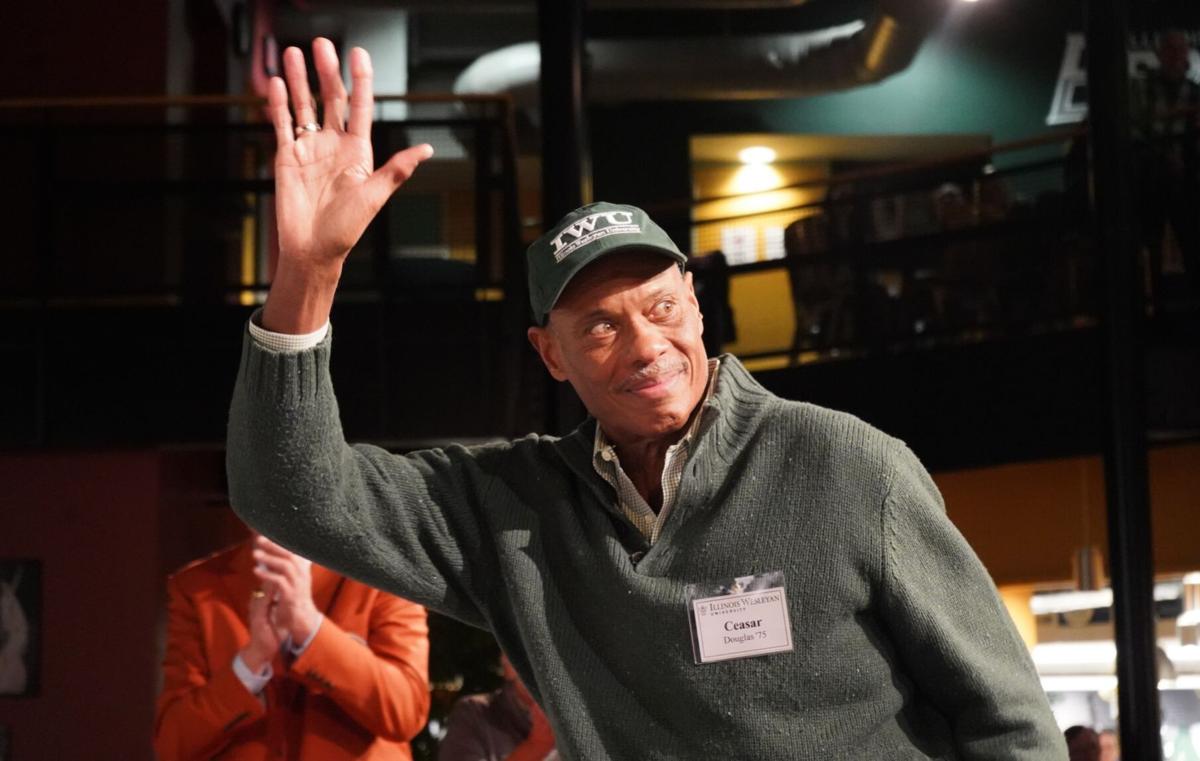 Ceasar Douglas ’75 stood out both in the classroom and on the football field during his time at Illinois Wesleyan University. He majored in biology and earned all-conference honors in football.  He was also a member of the Student Senate and participated in WESN radio. He went on to play for the National Football League’s San Francisco 49ers and Chicago Bears. After playing professional football and spending some time working in the private sector, he earned his master’s degree and doctorate in business and began a second career as an educator. He mentored countless students as a faculty member at Grand Valley State University and Florida State University. During this time, he remained an active contributor and connected to IWU through the Board of Trustees and a number of other University groups and initiatives, including the Minority Alumni Network. The Ceasar Douglas ’75 Memorial Scholarship was formed by friends and classmates to honor Ceasar’s memory and the impact he had at IWU.