An Evening with Bill Damaschke '85 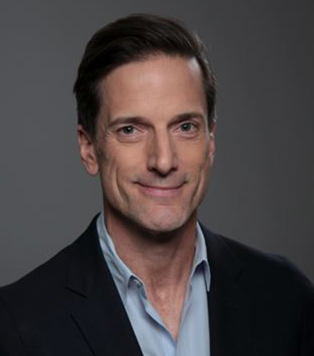 Bill Damaschke is a Tony Award and Golden Globe nominated producer of the Broadway musical THE PROM and Netflix/Ryan Murphy Film of THE PROM. Damaschke graduated from Illinois Wesleyan with a Bachelor of Fine Arts in Music Theatre. Bill spent 20 years at DreamWorks Animation, most recently as Chief Creative Officer, where he led the creative, artistic and operational direction of the company. In his tenure, he oversaw the release of some of the company’s major films, including MADAGASCAR, KUNG FU PANDA and HOW TO TRAIN YOUR DRAGON. He also oversaw all of DreamWorks Animation’s live theatrical productions, including award-winning SHREK (Broadway, National Tour & West End). Through his own company, StoryKey Entertainment, Damaschke is currently producer of the Broadway musical-adaptation of MOULIN ROUGE! THE MUSICAL which was nominated for 14 TONY AWARDS including Best Musical.