Bloomington-Normal Ranked Among Best Places in the Nation 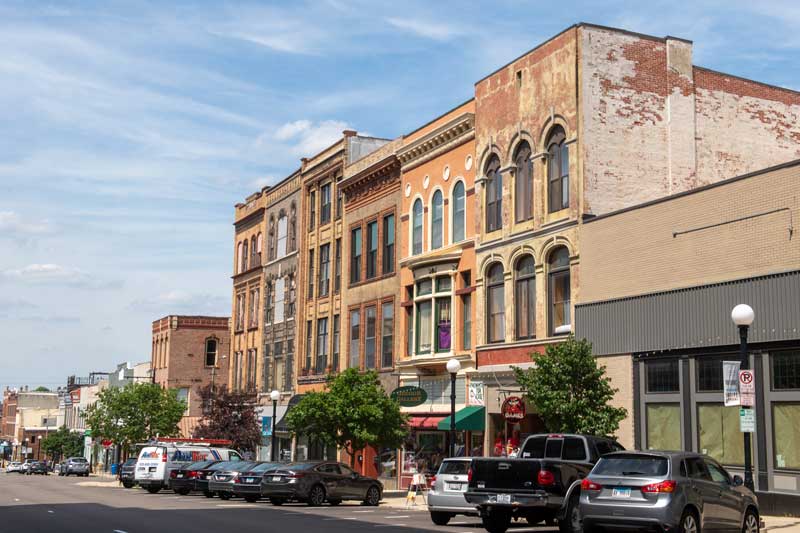 The community beyond Illinois Wesleyan's campus has much to offer while you're in school and when you graduate.

But don't just take our word for it. The Twin Cities of Bloomington-Normal have been ranked among the best places in the nation: