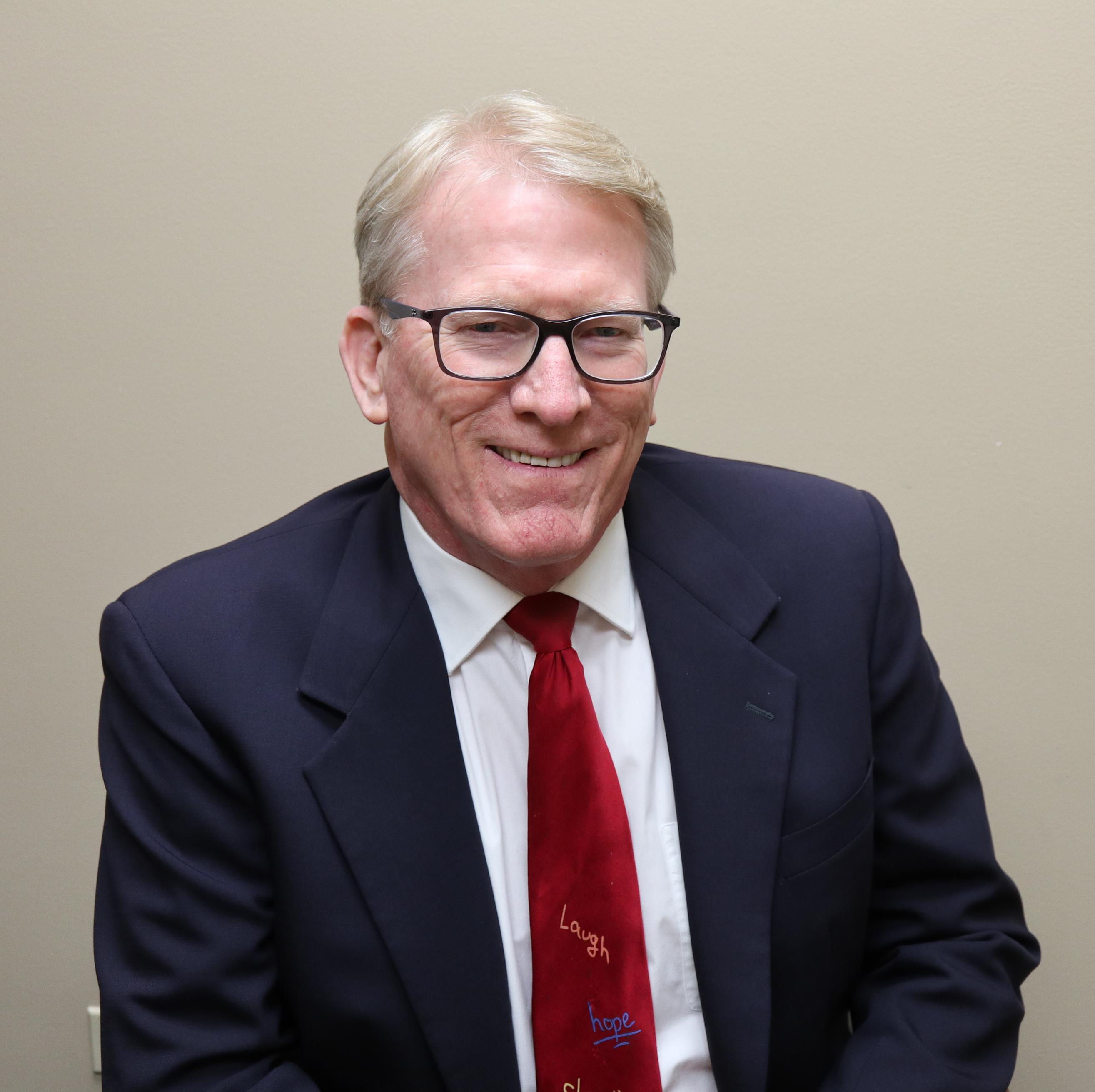 Dr. Raymond “Pete” Davis '80 graduated from Illinois Wesleyan University with a triple major in Physics, Chemistry and Biology. Following graduation, Pete attended University of Illinois College of Medicine graduating in 1984 and completed his residency at St. Francis Medical Center. Dr. Davis is a practicing pediatrician in Rockford, IL, and is board certified in pediatrics with an additional certification in Child Abuse Pediatrics. Since the early 1990’s, Pete has treated children who are victims of physical or sexual abuse. Pete is a founding member of the Medical Evaluation Response Initiative Team (MERIT) which is part of the Illinois College of Medicine in Rockford, Illinois (UICOM-R). He joined the faculty at UIC-Rockford in 2008, and is an associate professor in Pediatrics. Additionally, he serves as medical director for six county advocacy centers in northern Illinois. Nationally, Dr. Davis is a member of the American Academy of Pediatrics’ Committee on Child Abuse and Neglect. Shortly after the start of his career, Pete began to see cases of child abuse. After aligning with a newly formed Family Advocate Agency, specializing in the comprehensive treatment of child sexual abuse and severe physical abuse cases, Pete quickly discovered these cases were not just confined to his practice, but were more widespread in his local community. Pete became (and continues to be) a strong advocate for children and a respected member of the investigation team at the agency. He has served on the board of directors for the Children’s Early Intervention Center and the Rockford Memorial Hospital. He also served as vice president and president of the medical staff at Rockford Memorial from 2004 until 2009, and 2009 through 2011, respectively. Additionally, he served as chair of the Multidisciplinary PEER Review Committee, and spent five years on the Credentials Committee, serving as chair for the last two years. Dr. Davis is an educator who has developed a curriculum on physical and sexual abuse of children and mandated reporting, provides Continuing Medical Education (CME) lectures on child abuse topics, and seminars to Department of Children and Family Services (DCFS), detectives and state’s attorneys in 15 counties. Dr. Davis has received numerous awards including the Excellence in Child Welfare Award from the Winnebago County CASA (Court Appointed Special Advocates for Children), Winnebago County and Illinois State Medical Society Alliance Humanitarian Award (2016), and the Rockford Chamber of Commerce “20 People You Should Know” Award in 2019.

Read more on Dr. Raymond in "Protecting the Vulnerable"

Submit a note of congratulations to Dr. Raymond "Pete" Davis using the comment box below.