Congrats to Richie Guingrich (2021), Noah Haskin (2020), Allison Schrader (2022) and Matt Crosse (2022) on the acceptance of their manuscript in Green and Sustainable Chemistry. 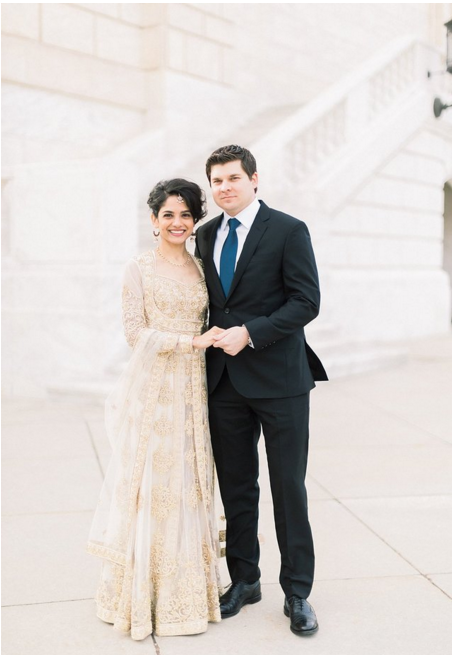 Dave Aggen (IWU 2005), pictured with his wife Meena, got his MD-PhD degree from the University of Illinois College of Medicine in 2013 and then did his residency in Internal Medicine at Wayne State University. He is currently an Assistant Attending Physician at Memorial Sloan Kettering Cancer Center. While at IWU Dave was a passionate runner. He attended a national organic symposium with Dr. Mohan at IU Bloomington and in spite of busy days full of seminars he got up at 5:00 AM to participate in a race. Dave published several papers including a report on use of bismuth nitrate catalyzed synthesis of acylals in Tetrahedron which went on to become the top 50 most cited manuscripts in the journal (2004-2007). 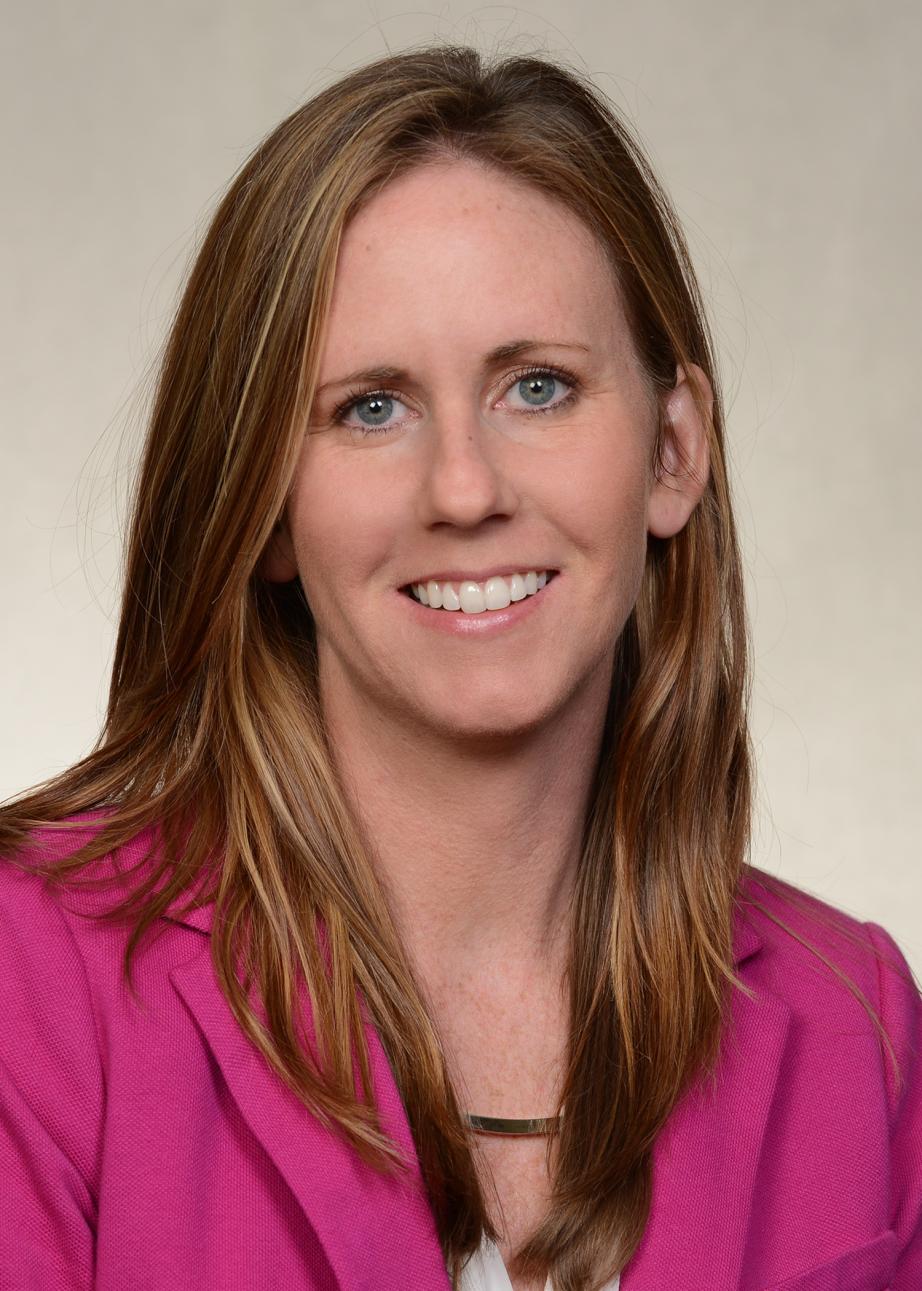 Jamie (Rogers) Ludwig (IWU 2008) got her PhD from University of Texas, Southwestern Medical Center in Dallas, TX and work as a postdoctoral fellow at University of North Carolina Chapel Hill. She is currently Assistant Professor II of Chemistry and Director of Project SEED at RIDER university in NJ. 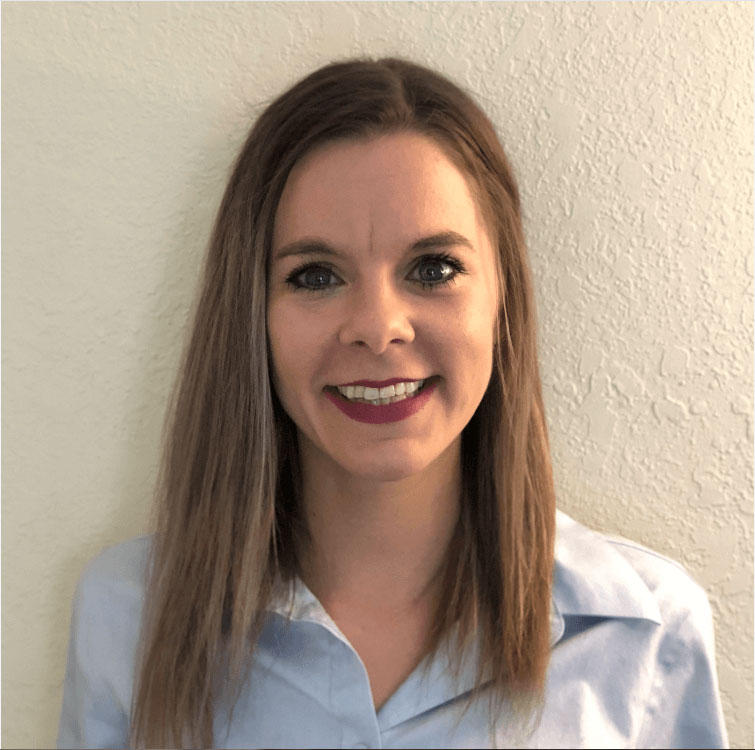 Erin Anderson (IWU 2007) received her PhD from Scripps Institute in La Jolla, CA in Professor Boger's lab. She worked as postdoctoral fellow at NCI in Frederick, MD. She is now working as a scientist at Loxo Oncology, a wholly owned subsidiary of Eli Lilly Inc. While at IWU Erin was awarded the annual Undergraduate Award for Excellence in Chemistry by Iota Sigma Pi, the National Honor Society for Women in Chemistry, presented annually to only one student in the nation. 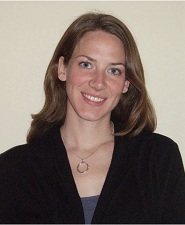 Laura Brown (IWU 2002) got her PhD in Professor Hoveyda's lab and did her postdoctoral work in Professor Jon Clardy's lab at Harvard University. She is currently a senior lecturer at Indiana University in the other Bloomington! Laura contributed significantly to the group's first JOC publication! At IU she leads an active undergraduate research group and pursues her interests in organic chemistry and the chemistry of natural products. While at IWU Laura was awarded the annual Undergraduate Award for Excellence in Chemistry by Iota Sigma Pi, the National Honor Society for Women in Chemistry, presented annually to only one student in the nation.
Steven Tymonko (IWU 2000) got his PhD in synthetic organic chemistry  at The University of Illinois Urbana Champaign. After several years at Bristol Myers he is current a senior scientist at Abbvie In Chicago.  Steve has worked on development of the drug RINVOQ (Arhritis). While at IWU, Steve did honors research and was also a tutor for Japanese. 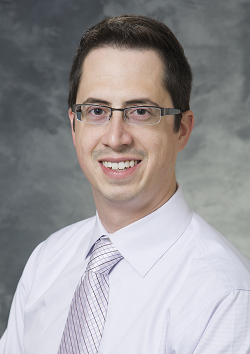 Michael Pulia (IWU 2001) is an Assistant Professor and Director of Emergency Medicine Antimicrobial Stewardship Program at The University of Wisconsin-Madison School of Medicine and Public Health. Michael was always best friends with Eeyore the grey donkey.
Pash Devore (IWU 2009) works as an iOS app developer for the State Farm mobile app team. Pash lives with his wife and daughter (Ada) in Bloomington. While in the group Pash developed some discovery-oriented labs for organic chemistry. 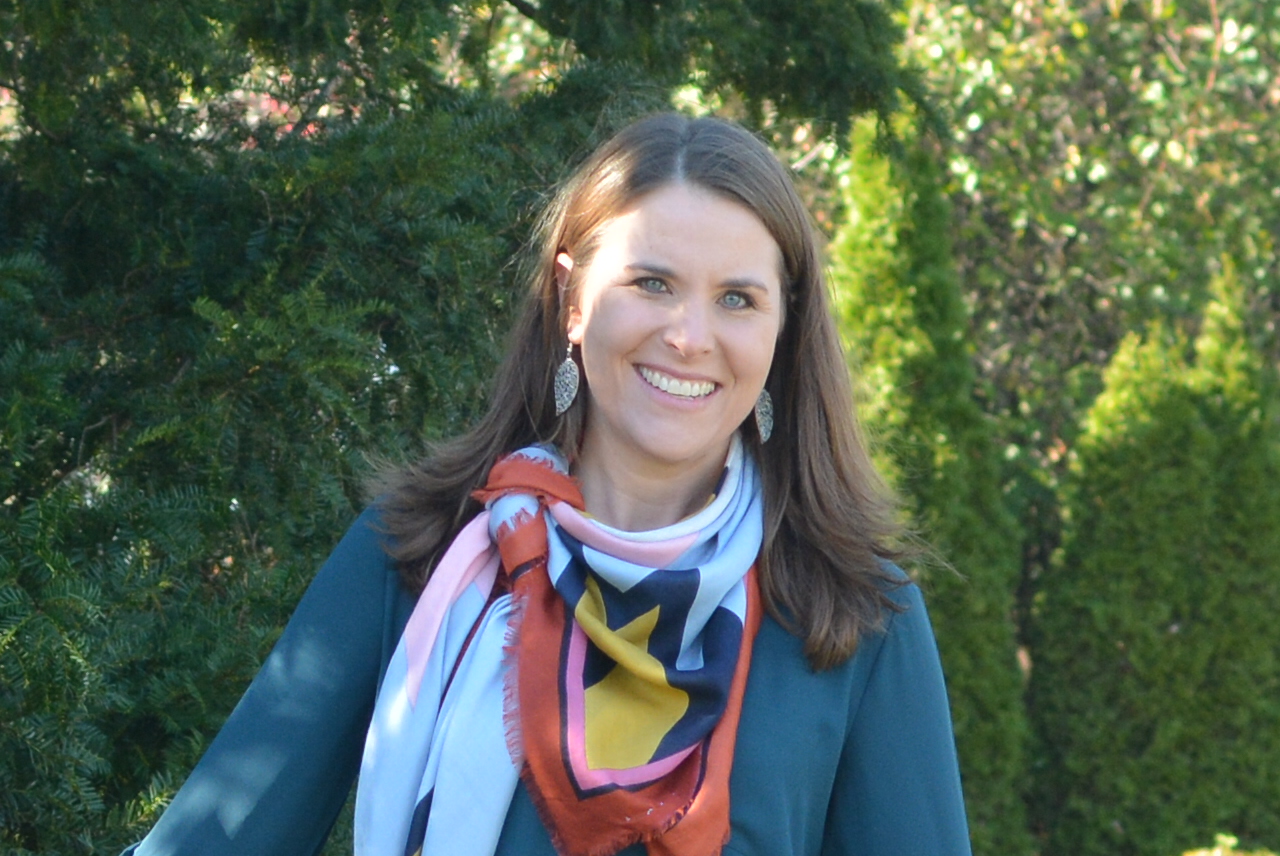 Rebecca Centko (IWU 2000) is Director of Project management at RegisTechnlogies, Inc. in Morton Grove, IL.  Rebecca did honors research in the group (she looked for evidence for oxabicyclobutonium ions) and was the first recipient (2019) of the IWU Chemistry Alumni of The Year Award. Congrats Rebecca!! 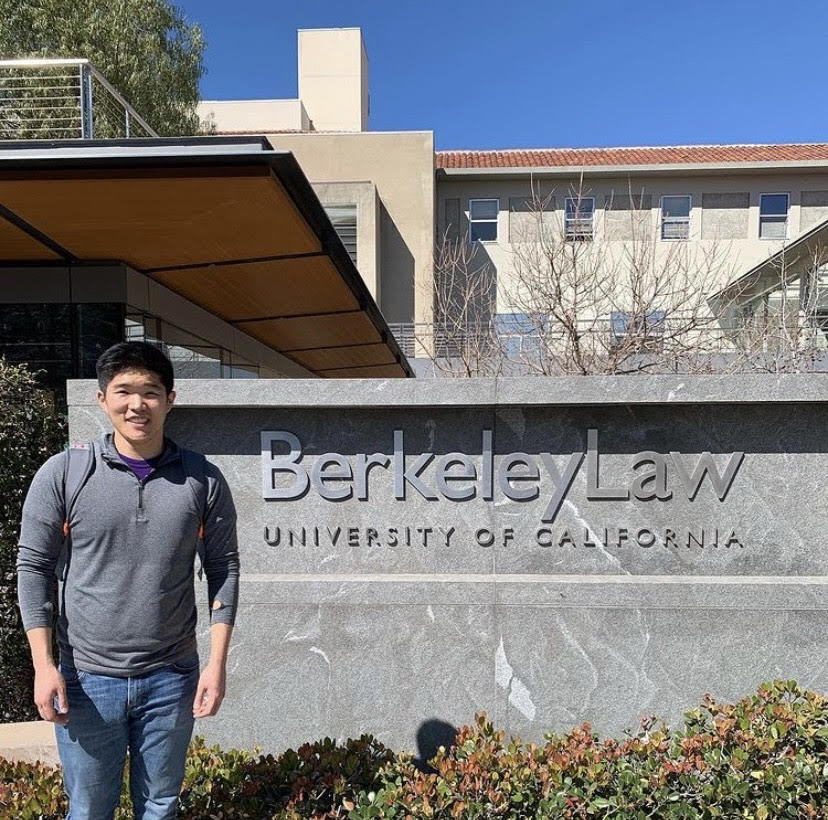 Joshua Yoo (IWU 2016) is now pursuing a degree in law at The University of California Berkeley. A great school but not surprising if you know Josh! 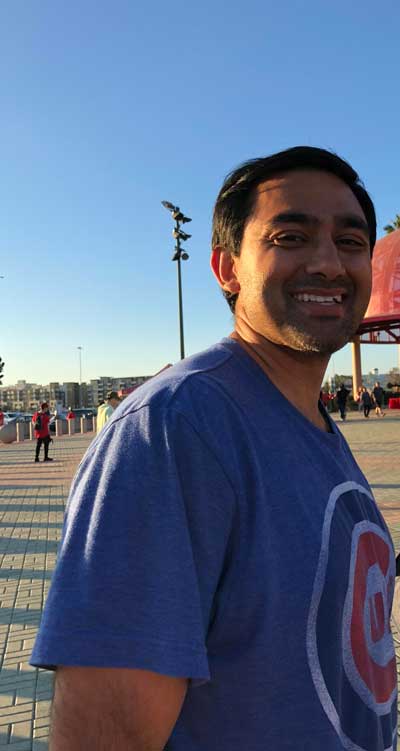 Kaushik Bhatia (IWU 2003) continues to move up the ranks at Walgreens Pharmacy where he is a senior manager. He just received a Retention Award for high performance during this past fiscal year. Congrats Kaushik! 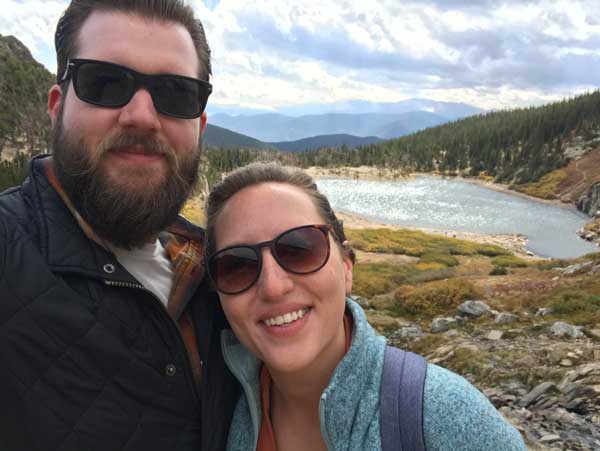 John Laughlin (IWU 2014) moved on from chemistry to investment, and now works in an investment firm in Chicago as a financial advisor. He still loves chemistry and added to his library collection a book in which he co-authored a chapter. 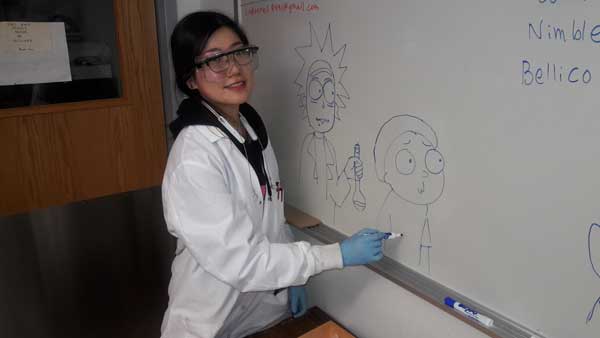 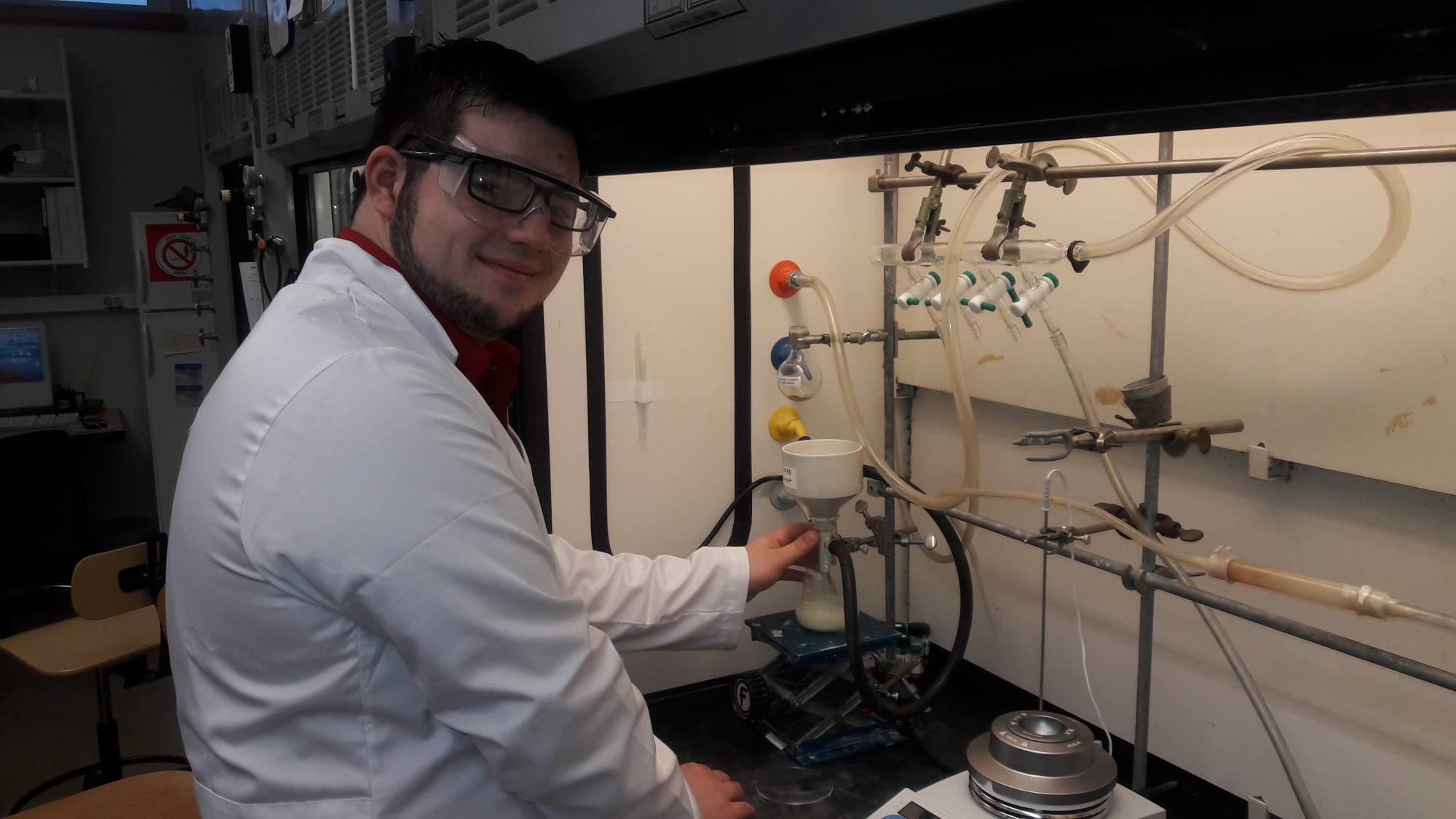 Noah Haskin (IWU 2020) started his PhD at The University of Illinois Urbana Champaign.