Stacey Shimizu, director of the International Office, said the contest is much more than a way to share vast collections of beautiful images. "Digital photography and the smartphone have made taking pictures so very easy that students come back from their time abroad with thousands of images," she said. "The contest is valuable because it asks them to sort through that mass of images and to think not just about what is a 'pretty' picture, but to reflect on what the photos capture — how the images represent an experience, a culture, a change in perspective."

Glenview, Ill., native Kaitlyn O'Brien's photo "Sombreros" (shown below) does just that. In her description of a man selling hats to tourists in the center of San Miguel de Allende, in the Mexican state of Guanajuato, O'Brien '19 writes that "it is easy to disregard [the man] for trying to sell something to the public, but when looking beyond that, it depicts the way he makes a living." A Hispanic studies and secondary education double major, O'Brien's photo won the "Judges' Choice" award.

Shimizu said conducting the contest online via Facebook has yielded unexpected benefits as well. Students receive feedback on their photos and experiences, and students who studied abroad in the past connect with current returnees.

About half of IWU students participate in an international education experience. The University offers opportunities in more than 300 global programs in over 70 countries. Shimizu noted research from IES Abroad indicated study abroad students found post-graduation employment at much higher rates than non-study abroad students and earned more annually than their peers. "Study abroad is an educational investment, but one that pays off," she said. 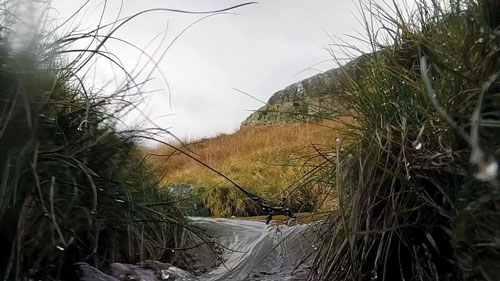 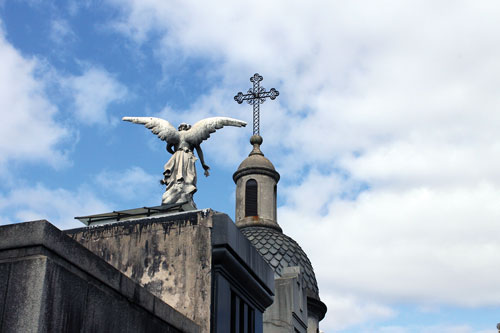 Madi wrote: "La Recoleta Cemetery in Buenos Aires, Argentina, is among the most beautiful cemeteries in the world. Not only are the aesthetics of the grounds appealing to both tourists and locals, but also the historical figures who have been laid to rest there." 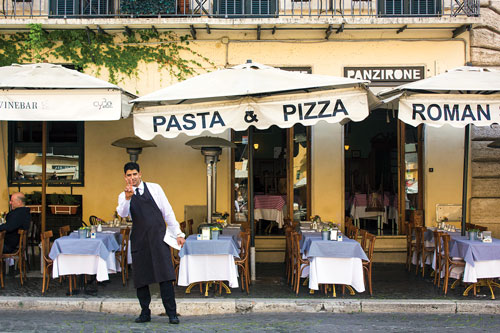 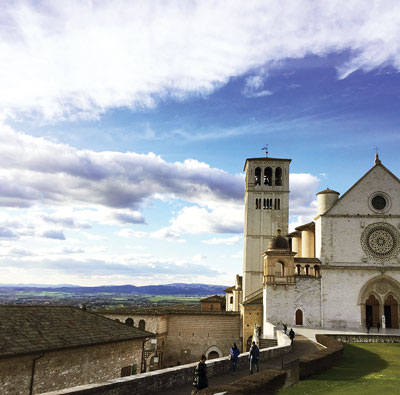 Jill wrote: "The town of Assisi, a small town across the valley from Perugia, is not necessarily that different from every other small town in Italy — it has local shops, schools, a train station, and a couple of historically significant basilicas. Standing tall on the outskirts of town is the Basilica of San Francesco (St. Francis), which is home to the Franciscan order and where San Francesco is buried. Every year thousands of tourists will flock to the small town in the Umbria region to pay their respects and to enjoy the surprisingly average small Italian town." 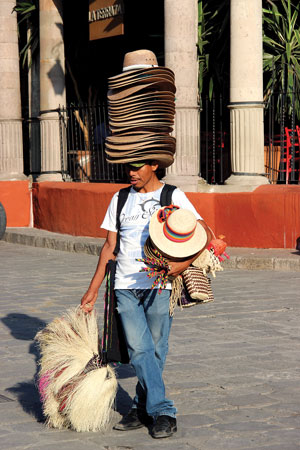 Link to the entire collection of contestant photos.