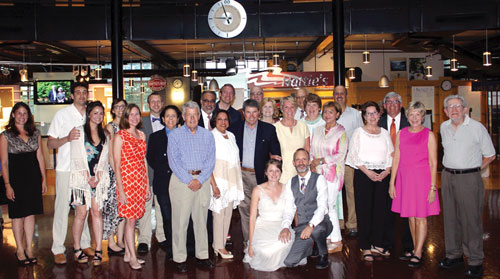 Katie Brokaw ’02 married Colton Dennis on March 28, 2015, in Merced, Calif., and held a reception on June 20 in the Hansen Student Center. Several generations of alumni, including her parents Thomas ’71 and Nancy (Steele) Brokaw ’71, were in attendance, as well as faculty and staff including President and Mrs. Wilson. 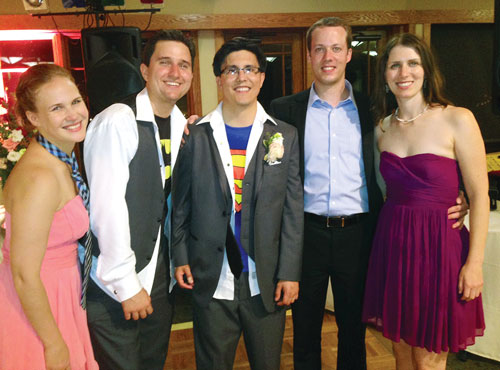 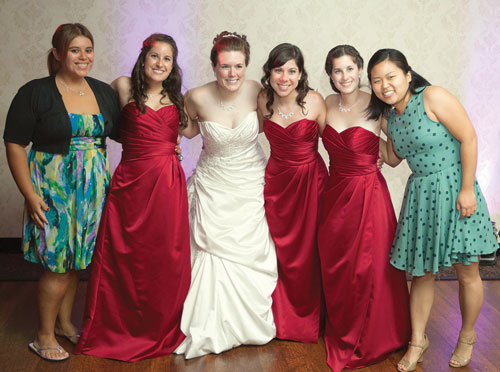 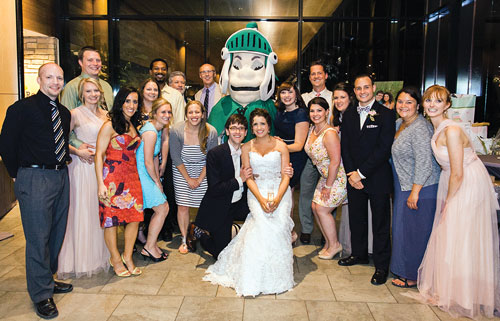 Elizabeth (Stith) Lowery ’08 was married to Evan Lowery ’08 in Naperville, Ill., on July 11, 2015. Many IWU alumni were in attendance and a special appearance was made by Tommy Titan. 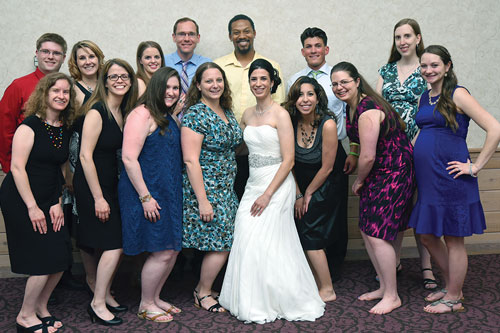 Vicki (Beata) Ward ’08 and Brian Ward (not pictured) were married June 27, 2015, in Grayslake, Ill. Many alumni friends helped them celebrate their special day. 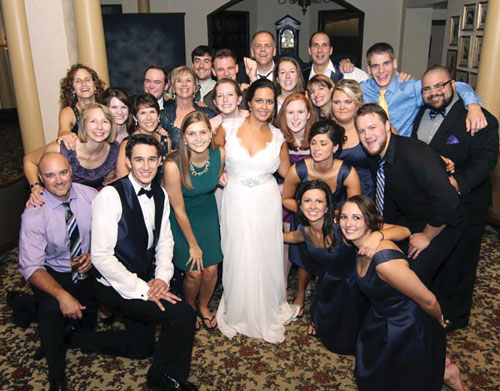 Joanna (Baffes) King ’11 and her husband Brian wed on Sept. 20, 2014. Many alumni were guests at the Olympia Fields Country Club in Olympia Fields, Ill., including Joanna’s parents Tom ’85 and Jane (Marks) ’84 and other IWU relatives. 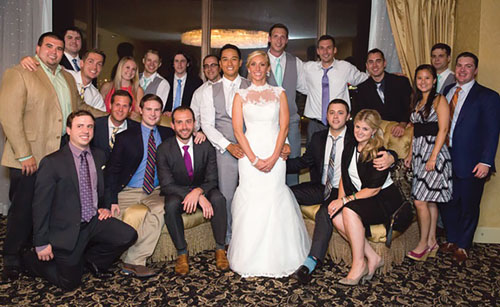 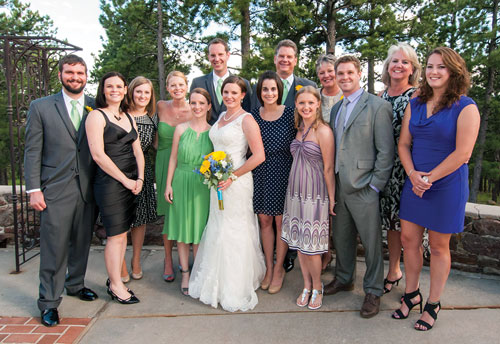 Kristi (Schuessler) Van Anderson ’10 married Brad Van Anderson (not pictured) on July 17, 2015, at the Boettcher Mansion in Golden, Colo. Many alumni friends and family members joined the couple in their celebration. 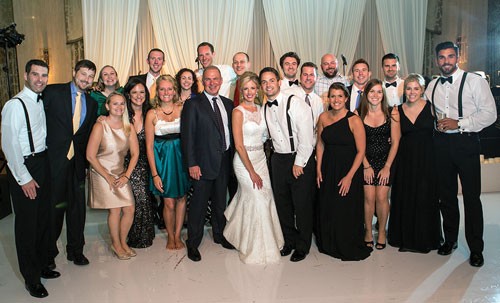 Kara (North) Kilian and Chris Kilian, both class of 2007 wed in Chicago on Aug. 22, 2015, with many IWU alumni joining in the celebration. 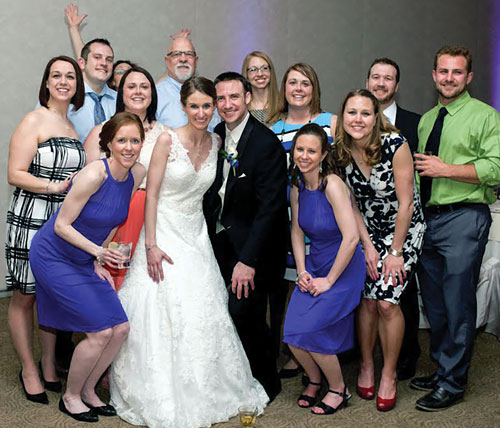 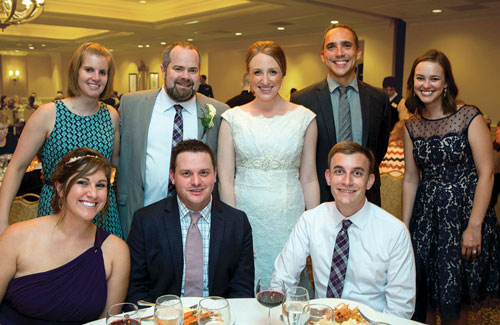 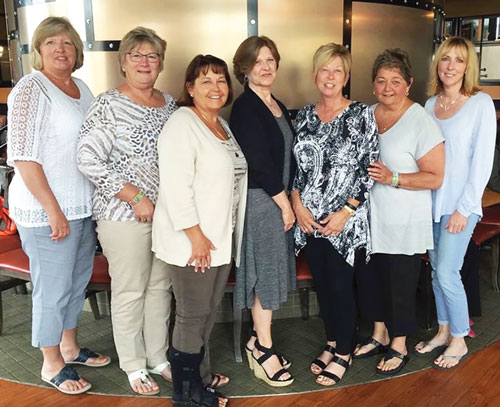 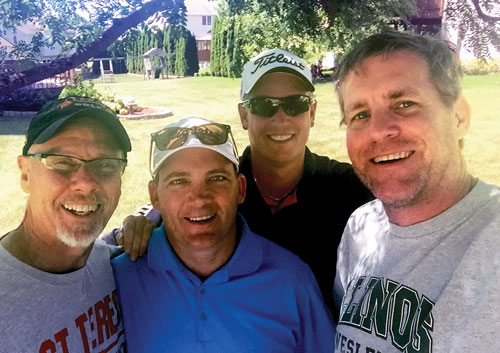 Sigma Chi brothers Todd Vohland, John Dalton, Mike Wall and Tim Brophy, all of the Class of 1984, met in Freeport, Ill., on July 31 for a day of golf and fellowship.