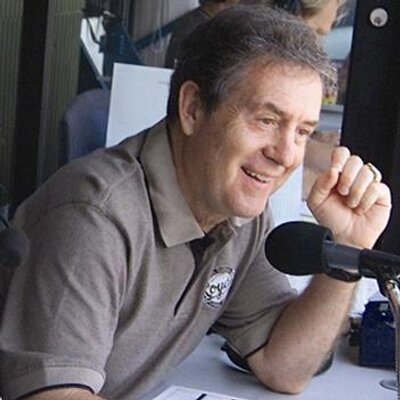 Denny Matthews ’66 has broadcast exclusively for baseball’s Kansas City Royals since the team’s inception in 1969. In 2007, the “Voice of the Royals” was presented the Ford C. Frick Award by the National Baseball Hall of Fame. He is also an inductee of the Royals Hall of Fame and the Missouri Sports Hall of Fame. In 2015, he signed a four-year agreement to stay with the Royals through the 2018 season, which would be his 50th in the Kansas City broadcast booth. At IWU, Denny lettered in baseball and football and was a member of Sigma Chi. He has been a consistent, generous supporter of IWU, especially of the athletic programs and campaigns. He is also active in the Kansas City community and dedicates his time and resources to several area charities, including the SAFE program, a charity that supports families of fallen police officers, firefighters and emergency workers. 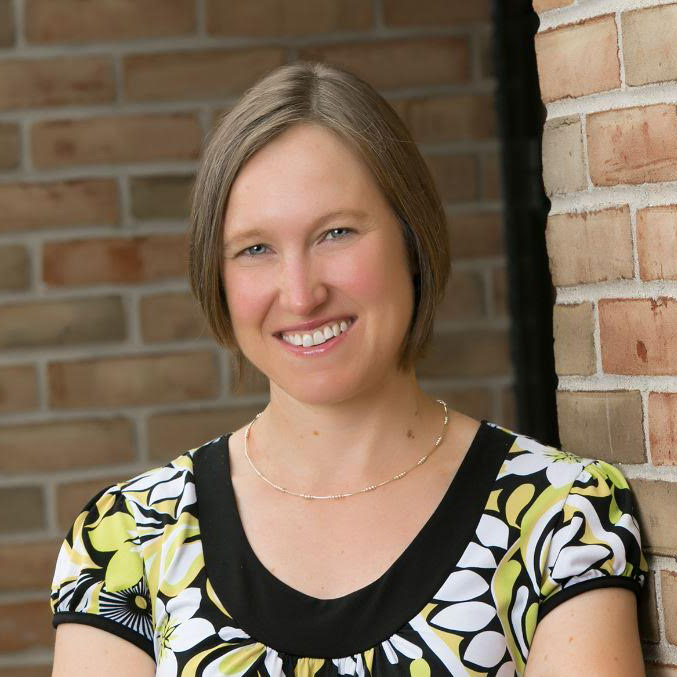 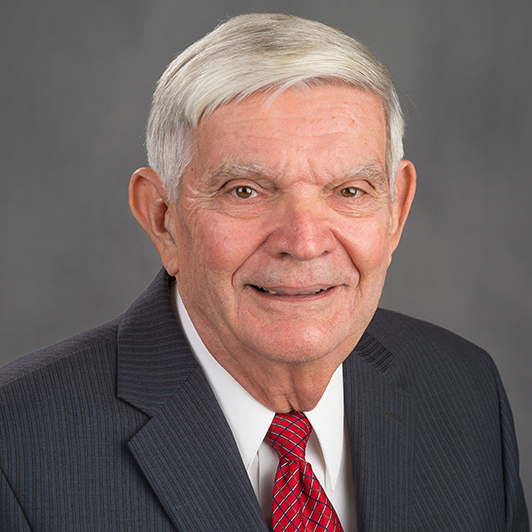 Bob Lewis ’56 has been a committed annual donor to IWU from as far back as the records show — 60 years. He has also served as chair of several of his class’s reunions. He and his wife, Janice, are often found cheering on Titan students in their athletic or academic endeavors. When asked why he’s so loyal to IWU, Bob explains that his parents taught him “to know what’s important in his life and support it.” A business administration major and Theta Chi, he began working at State Farm while at IWU, launching a 48-year career with the company, serving in offices across the U.S. before returning to Bloomington and retiring as a Life/Health Medical Consultant. A member of Board of Directors of Little Children of the World, Inc., Bob frequently travels on mission trips to Mexico, Alaska, and China and has made multiple trips to the Philippines. In addition, he has been a longtime whole blood and platelet donor to the American Red Cross and was recognized for donating more than 66 gallons over the course of many years.

You are invited to join us as we honor these 2016 Alumni Award Winners
at the Alumni Awards Reception
Friday, September 30
6:00 p.m.
Memorial Center, Young Main Lounge
100 N. University Street