(12-1-15) There were two Beling lectures in Mathematics this semester. 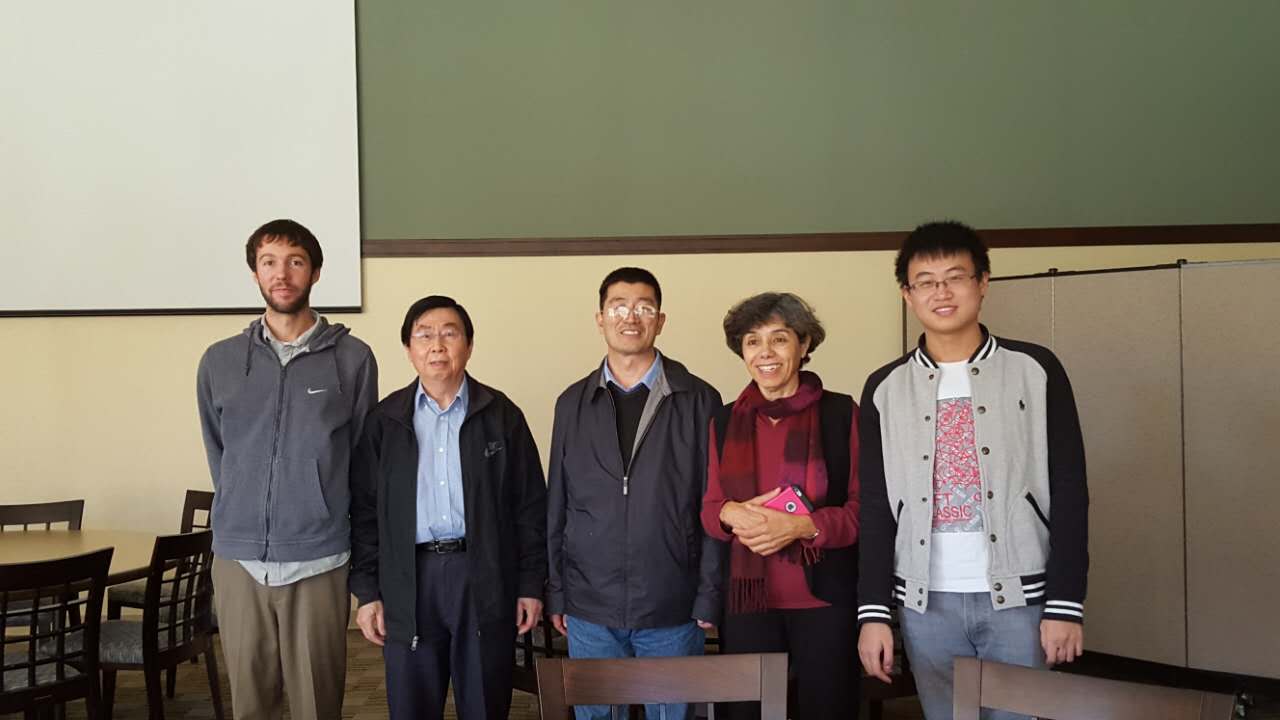 (10-13-15) Alumnus Steven Lachowski '15 and math majors Jacob Henry '16 and Jacob Nowakowski '17 gave the department's first brown-bag lunch talk of the fall semester today.  They discussed a series of calculus modules that they designed over the summer of 2015 using the mathematical programming software Mathematica.

(5-26-15) Math major Cindy Basilio '17 is interning at Lingnan University in Hong Kong this summer as part of a large grant awarded to IWU by the Freeman Foundation.  See this article for more details.

(5-26-15) Update: Math major Jill Harmon '16 had great success at Nationals, placing 4th in the triple jump and 7th in the heptathlon.

(5-13-15) Congratulations.  Our very own Natalie Hoijer '15 (who graduated two weeks ago) was awarded a Phi Beta Kappa Liberal Arts Scholar Award.  This award is meant to "foster and celebrate student research that engages, translates and bridges academic disciplines and/or crosses traditional boundaries."  Natalie was a double math/music major.  She conducted research on the relationship between mathematical patterns and musical compositions.  For more details, please see this article.

(5-13-15) Throughout the past year IWU math students Christine Peterson '16 and Gina Mayer '16, with the help of others, worked hard to re-establish the IWU chapter of the Association for Women in Mathematics (AWM).  It is now a thriving chapter.  From the AWM website:

(5-6-15) Beling summer research students named.  This summer three IWU math majors will be conducting research with math faculty.  This research is supported by funds made available through the Earl and Marian A. Beling Professorship of Natural Sciences held by Professor Tian-Xiao He.

(4-1-15)  IWU math major Jill Harmon '16 placed 5th in nation at NCAA DIII nationals in the triple jump.  She is pictured on the right.

(3-30-15) IWU math majors Christine Peterson '16, Dana Jourdan '17, and Jacob Henry '16 gave presentations this past weekend at the 25th Annual Expanding Your Horizons through Math, Science, and Technology Conference.  The conference is for students in grades 5 through 10, as well as their parents.

(1-8-15)  Dr. Tian-Xiao He received an NSF and AMS travel award in partial support of his attendance, talks, and service for the International Congress of Mathematicians 2014 in Seoul, South Korea.  Dr. He also published the article (with Peter J. S. Shiue) "Algorithms for enumeration problem of linear congruence modulo m as sum of restricted partition numbers", Frontiers of Mathematics in China, 10 (2015), no. 1, 69-89.