All members of the department are actively engaged in research projects related to their areas of expertise. Their outside publishing and professional activities add an important dimension to in-class teaching. Philosophy faculty regularly teach upper-level courses directly related to their research interests. For example, in recent years faculty have held seminars on the development of modern moral philosophy, the moral and political philosophy of David Hume, and the later work of Ludwig Wittgenstein.

Our philosophy faculty members include: The nature of action, the foundations of ethics, and the relationship between those two issues 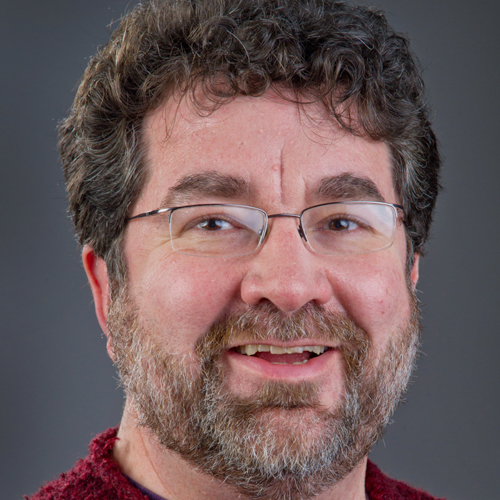 The logic of abstract/contested concepts; the connection between philosophy of language and legal interpretation 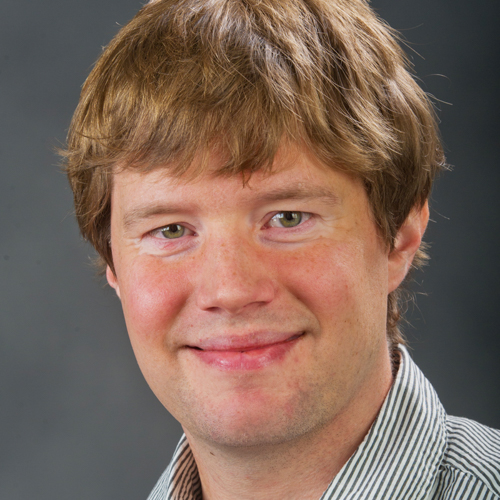 Associate Professor and Chair of Philosophy

The Justification of State Punishment, The Moral Significance of Emotions 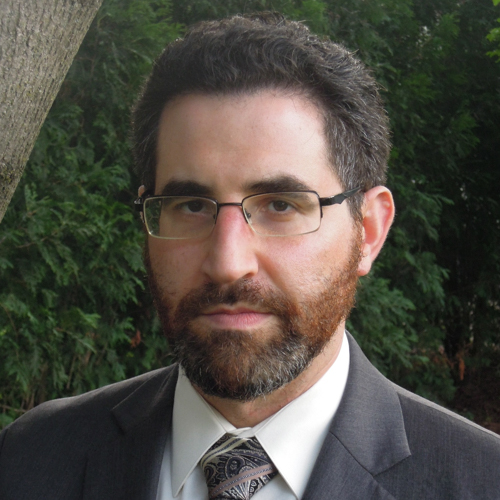 The religious diversity and the challenges of tolerance and pluralism, Judaism throughout the ages, Diasporic Judaism (especially American Jewish thought), philosophers reading the Bible, and the problem of evil. 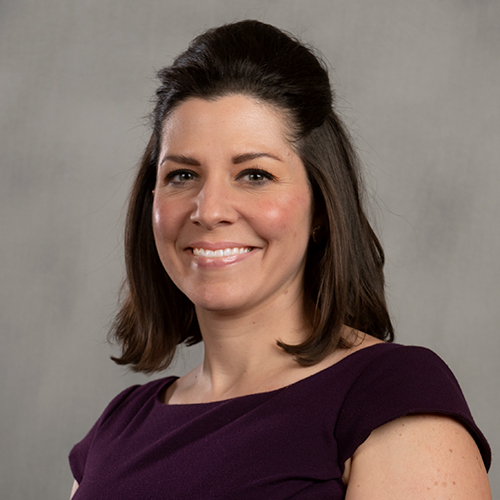 The philosophical views of early modern thinkers such as Hume, Descartes, and Newton; character and its relationship to epistemology and aesthetics