Keynote Address: From Petri Dish to Patient: Mycobacteriophages and Their Therapeutic Potential 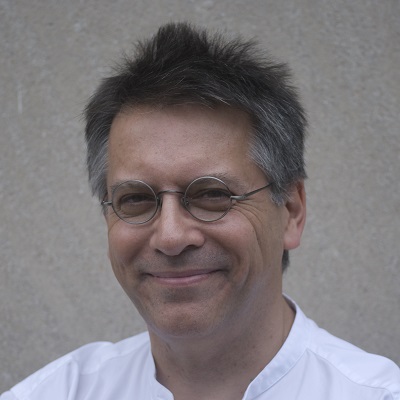 Dr. Hatfull is Professor of Biological Sciences at the University of Pittsburgh. He received his Ph.D. in Molecular Biology from Edinburgh University in 1981 and did postdoctoral work at Yale University with Dr. Nigel Grindley and at the Medical Research Council at Cambridge University, with Fred Sanger and Bart Barrell. He joined the University of Pittsburgh in 1988 and served as Chair of the Department of Biological Sciences from 2003 to 2011. Dr. Hatfull’s research focuses on the molecular genetics of the mycobacteria and their bacteriophages, and their use for educational advancement. Dr. Hatfull has published over 240 peer-reviewed articles, 43 book chapters or reviews, and has co-edited four books. He is a fellow of the American Academy of Microbiology, a fellow of the American Association for the Advancement of Science, and a member of the American Academy of Arts and Sciences. He has been a Howard Hughes Medical Institute Professor since 2002.