“’The Boy Who Was a Girl’: Nature, Nurture, and the 13th-century Maiden Knight” 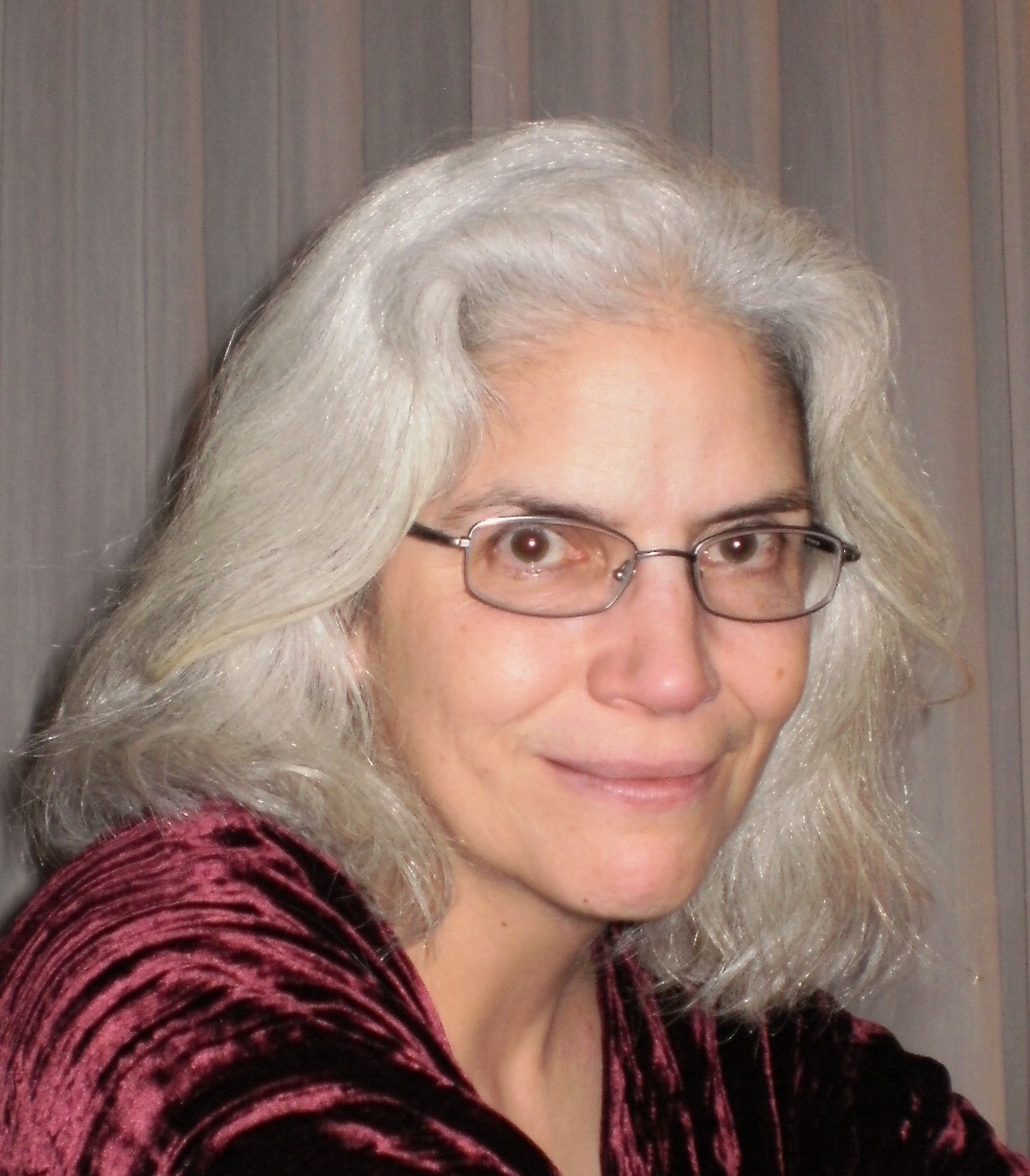 Gina Psaki is the Giustina Family Professor of Italian Language and Literature in the Department of Romance Languages at the University of Oregon. She received her Ph.D. in Medieval Studies at Cornell University in 1989. Professor Psaki has published criticism on and translations of medieval courtly romances in French and Italian, and many articles on Dante, on Boccaccio, and on medieval misogyny. In 2014 she published a collaborative history with Gloria Allaire entitled The Arthur of the Italians: The Arthurian Legend in Medieval Italian Language and Culture. Her current project is The Traffic in Talk About Women: Misogyny and Philogyny in the Middle Ages, a study of writing in praise and blame of women from the French and Italian Middle Ages.