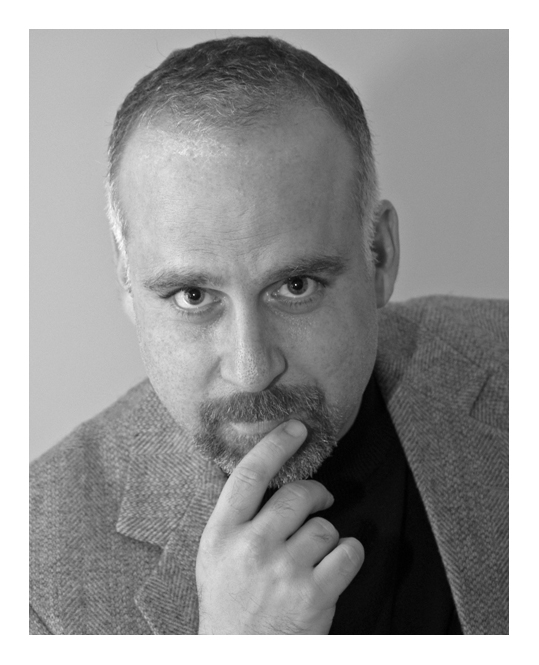 Lawrence Rush, composer, lyricist and librettist, was  born in Cleveland, OH, grew up in Los Angeles, CA and wrote his first song at ten.  While in high school he became the youngest member of the performance group, The Young Americans. He went on to California State University-Northridge and graduated with a degree in music (vocal performance concentration), he moved to San Francisco where he became the youngest full-time member of the San Francisco Opera chorus.  While in San Francisco he performed many opera and music theater roles, including La Nozze di Figaro (Basilio), Adriana Lecouvreur (Abbe de Chazeuil), Tosca (Spoleta), Iolanthe   (Strephon), The Pirates of Penzance (Frederic), Paint Your Wagon (Julio), Eugene Onegin (Lenski), Sunday in the Park with George (George) and  Sweeney Todd (both Pirelli & Tobias).  It was also in San Francisco that he wrote music and lyrics for his first musical, Waiting at Patroni’s and began writing the epic musical Winter of the Fall about the 1989 fall of the Ceauşescu regime in Romania, as well as a mini-musical, Next Door , based on a Kurt Vonnegut short story.  Lawrence returned to Los Angeles where he studied film scoring at UCLA and was arranger and contributing composer to the LA Weekly Theater Award nominated musical, Rules for Girls .

In the mid 1990s Lawrence moved to New York City where Winter of the Fall became a 1997 Richard Rodgers Award finalist and received two readings, one at the John Houseman Theater, featuring Dominic Chianese ( The Sopranos ) and Gina Ferrall ( Mamma Mia , Jane Eyre , and L

es Miserables ), and another in 1999 at New York City’s Romanian Cultural Center.  In 2009, Winter of the Fall is finally a recipient of a full workshop.  The BFA in Music Theatre program at Illinois Wesleyan University will present the musical twenty years after the Romanian revolution.  Since 1997 Lawrence has written the music and lyrics for the bi-lingual musical, A Maiden’s Consent , for the National Theater of the Performing Arts, which tours high schools throughout the country and a Friday Night Sabbath Service for chorus, cantor and soloists, several pieces of which are performed regularly at synagogues. Sim Shalom , from this service, is a winner of the Shalshelet Award for Jewish Choral Music.

In 2003, The Way to Your Heart…the Words and Music of Lawrence Rush played at Don’t Tell Mama! and Lawrence was accepted into the BMI Musical Theater Workshop.  While at BMI, Lawrence has written The Long Walk to Forever , another mini-musical based on a Kurt Vonnegut short story, and his musical adaptation of Jane Austen’s Pride and Prejudice for which he adapted the book and wrote music and lyrics. Pride and Prejudice is a 2008 Richard Rodgers Award finalist and has received two readings featuring Ron Bohmer ( The Woman in White , The Scarlet Pimpernel and The Phantom of the Opera ), Jessica Rush ( Gypsy ), Amy Justman ( Company , White Christmas ) and Matt Castle ( Company , Enter Laughing ). His music received its European debut in 2007 with a performance of his setting of four Elizabeth Barrett Browning Sonnets for soprano and piano in Innsbruck, Austria.  These songs were also performed at the Donnell Library and St. Bartholomew’s Church in New York City.  One of Lawrence’s songs is included in Everything About a Day…Almost , a musical for and by youth at TADA! He also wrote the title song for Liam Mulligan’s CD, Lucky .

Lawrence continues to write new pieces and is working on a chamber musical about the life of Horace Wells, who discovered anesthesia, an opera of La Mere Coupable with librettist A. Scott Parry, and two other operas, Hedda Gabbler and Kafka and the Doll .  Lawrence works as a musical director/ teaching artist for TADA! and he conducts the Teamsters Union Retiree Chorus and Victoriano, a vocal jazz ensemble at Manhattan College.  He continues to perform and has been the tenor in the Park Avenue Synagogue Shabbat Quartet for ten years and sings professionally with the Gregg Smith Singers.