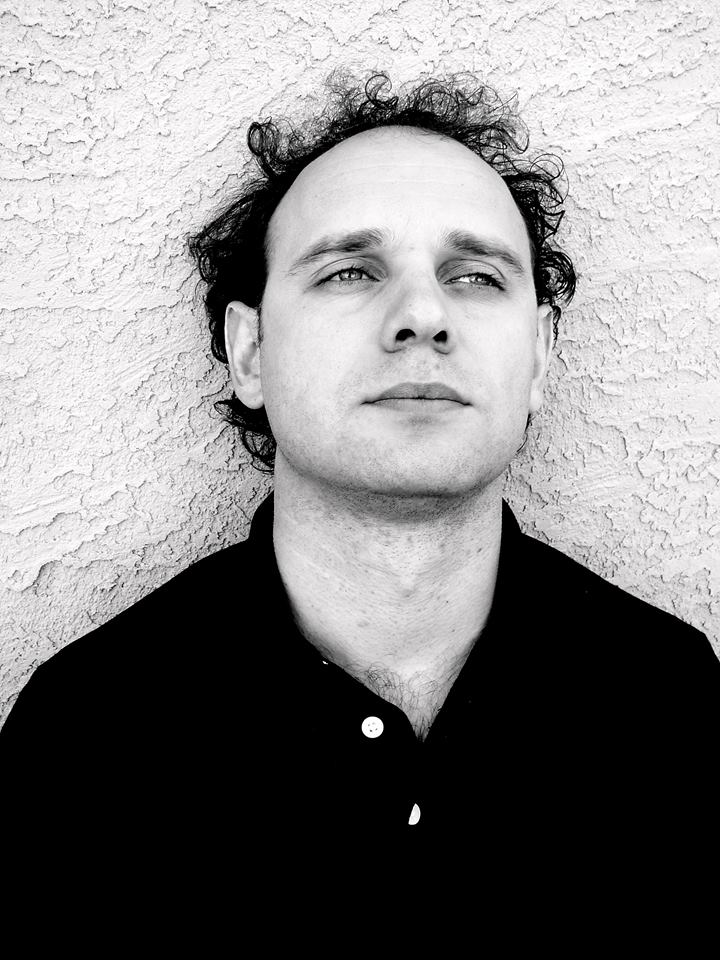 Finalist of the 2016-17 American Prize, Lev Ivanov was one of the five to receive prizes and special recognitions at the Jeunesses Musicales Bucharest International Conducting Competition 2013 where he conducted George Enescu Philharmonic Orchestra. He was awarded the Special Mention prize by the jury presided over by Jorma Panula from among the fifty international contestants.  Dr. Ivanov is also the recipient of the George and Geraldine Swensen Watkins Endowment for Excellence in the Arts and a prize-winner of the Vorzel and Guitaralia international ensemble competitions in Ukraine and Poland.

Dr. Ivanov is in his fifth year of being the music director and conductor of Illinois Wesleyan Symphony Orchestra and Wind Ensemble. His vision of artistic excellence facilitated projects and collaborations with other art forms including use of electronic music, visual aids, and computer technology in an orchestral setting.

A passionate music educator, Dr. Ivanov is a sought-after clinician and adjudicator. He conducts clinics with various student ensembles and adjudicates competitions in the state of Illinois and beyond.

As an advocate for diversity and making music accessible to all, Dr. Ivanov continues reaching out to new audiences.  H e conducted Humperdinck’s Hansel and Gretel for over 1,000 elementary children in fall 2014, Mozart’s Le Nozze di Figaro for middle school students in fall 2016, and Prokofiev’s Peter and the Wolf for elementary students in fall 2017. Illinois Wesleyan’s Wind Ensemble won the prestigious American Prize in Band Performance in 2016 led by Ivanov, and he was a f inalist of the 2016 American Prize in Conducting.  He has been the recipient of both the Illinois Prairie Community Foundation Grant and the Harmon Arts Grant to continue to bring orchestral music and opera to audiences in Central Illinois.