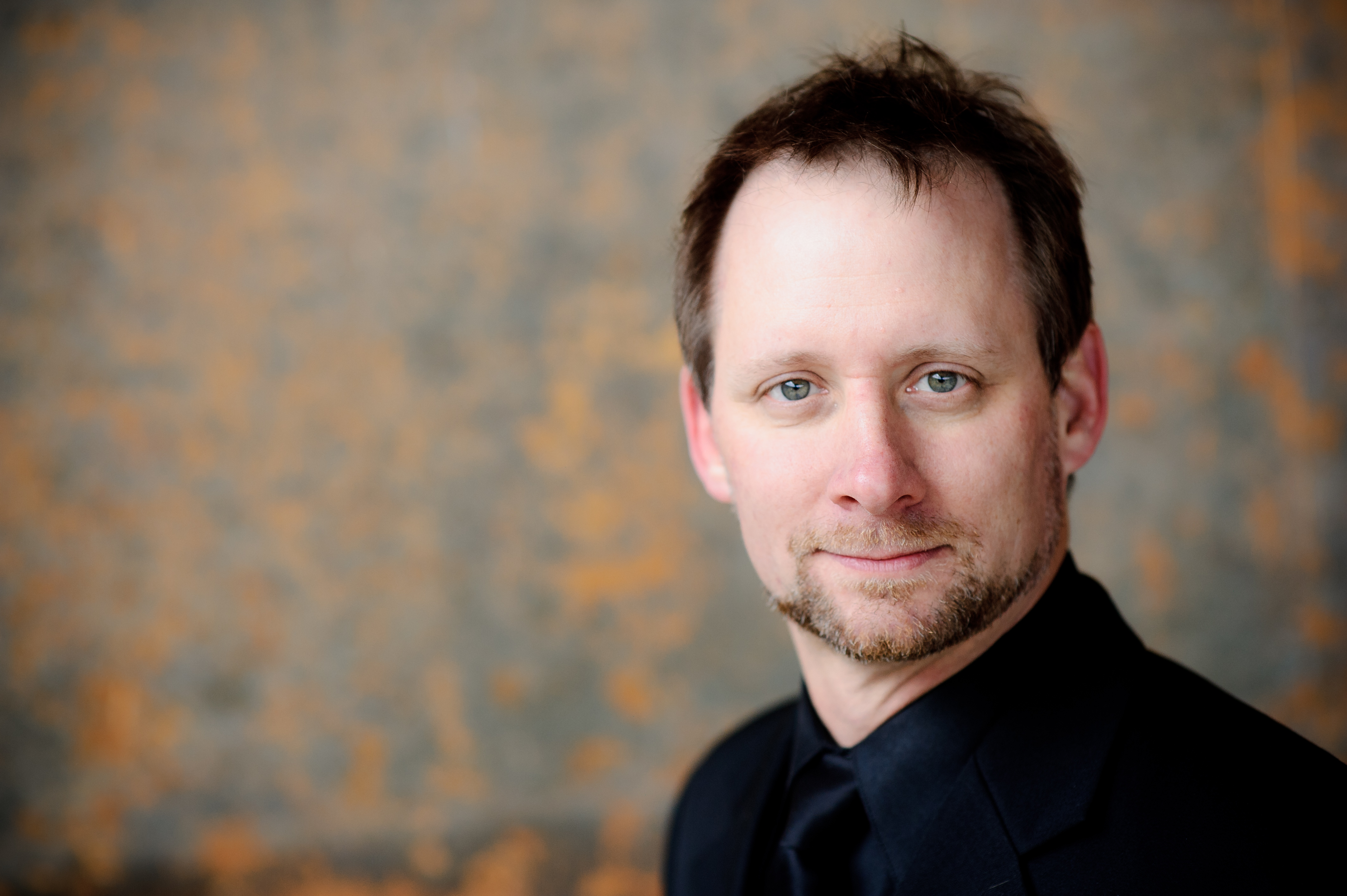 Highly sought after as a specialist in historical performance, tenor William Hudson has been described as “positively hypnotic” by Gramophone magazine.  Active as a performer, scholar, and teacher, he has presented concerts on four continents, been invited to lecture and teach at clinics across the United States, and has recorded for multiple recording labels.


Dr. Hudson is the founder and director of LIBER: Ensemble for Early Music, which has been the foremost interpreter of late medieval music in the United States for over twenty years.  LIBER has performed on major concert series in Germany, England, Wales, Ireland, France, The Netherlands, Belgium, Latvia, Estonia, Ecuador, Italy, Spain, Canada, and the United States. He has also been invited to perform with many of the nation's leading early music ensembles, including the Boston Early Music Festival Opera, The New York Collegium, The Waverly Consort, Parthenia, The Rose Ensemble, Boston Bach Ensemble, and Ensemble Project Ars Nova (PAN). As a soloist, he has sung Adario in Rameau's Les Sauvages , Doraspe in Scarlatti's Tigrane , and Danaus in the modern premire of Holzbauer's Hypermnestra . Other career highlights include the Evangelist in J.S. Bach’s St. John Passion , Apollo in Monteverdi’s Orfeo , Lucano in Monteverdi’s L’incoronazione di Poppea , and A. Stradella’s oratorio San Giovanni Battista with the Jerusalem Baroque Orchestra, Israel. A proponent of new music, Dr. Hudson has a number of world premires to his credit, including 3 songs from Kyle Gann's set Transcendentalist Songs, Howard Frazin's Abraham and Isaac for the Composers in Red Sneakers (a Boston-based composer collective), and Lansing McCloskey's Solsange , a work commissioned for LIBER and recorded on Albany Records.


As a scholar, Dr. Hudson is currently editing 17 th -century Italian cantatas for use in the voice studio. He was also the music consultant for the new edition of Thibaut de Champagne’s work, Thibaut de Champagne au XXI e sicle : l’dition de trouvre dans son contexte culturel (Editions Honor Champion, 2018). In 2017 Dr. Hudson was awarded a prestigious grant from the National Endowment for the Humanities to co-direct the summer seminar for college and university teachers, “Courtly Lyric in the Medieval French Tradition. Poetry as Performance.” In 2009 he was the winner of the prestigious Noah Greenberg award given by the American Musicological Society to recognize his outstanding contributions to historical performing practices.  Additionally, he has presented at the 2011 International Congress of Medieval Studies in Kalamazoo, the 2015 & 2017 Central Region NATS conferences, and the 2015 Colloque international franco-italien, Philologie et Musicologie II: Des sources l'interprtation potico-musicale (XII e -XVI e sicle) in Rome, Italy.


In demand as a teacher and clinician, Dr. Hudson is a frequent guest faculty member at the Madison Early Music Festival.  He has also been invited to lead master-classes and given lecture-demonstrations in performance practice at universities throughout North and South America, most recently at the University of Alabama where he coached singers on Handelian ornaments for their production of Semele .  He has done extensive research in the anatomy and physiology of the singing voice with Dr. George Geyer, M.D. in Boston and pedagogical study with Paul Kiesgan at Indiana University.  Dr. Hudson's teaching blends proven pedagogical methods with new research in voice science, incorporating VoceVista into his lessons to offer a quantifiable compliment to his student's aural perceptions.


Dr. Hudson is featured on over 15 commercial recordings on labels such as Naxos, Passacaille, Titanic, Albany, and Dorian.  He can also be heard on the music history survey recordings of Burkholder's Norton Recorded Anthology of Western Music , Bailey's In Performance: Music in Our Lives , and Kerman's Listen .


Dr. Hudson currently teaches applied voice and vocal pedagogy at Illinois Wesleyan University where he is the Interim Associate Director of the School of Music and Head of the Voice and Choral area.  He is the current Illinois District Governor of the National Association of Teachers of Singing.