IWU Freeman Foundation Asia Internship at Technos International College: IWU started sending interns to Technos in the summer of 2015 supported by a grant from the Freeman Foundation. Interns work with the English language teacher and their duties can include assisting the language teacher in the classroom, preparing for classes and exams, helping students with their homework, helping students practice their oral skills, and they may eventually teach a class. Students also help with the preparations for the Technos International Week. Interns spend early to mid- May to mid to late June in Japan leaving in a nearby sharehouse. Japanese language abilities with an interest in education and teaching, English or language majors, and an outgoing personality are preferred in interns.

Technos College Teaching Assistant Internship Program: In 2014, Technos announced the creation of the Teaching Assistant program, through which the college annually hires two students from sister schools for a one-year paid language assistant position . Duties of the interns are to assist in English classes, prepare class materials and quizzes, assist in correcting assignments, run English activities or tutoring, write regular blogs for the Technos webpage, and update Facebook and Twitter accounts. Since the program began, three IWU graduates have been selected for assistantships. 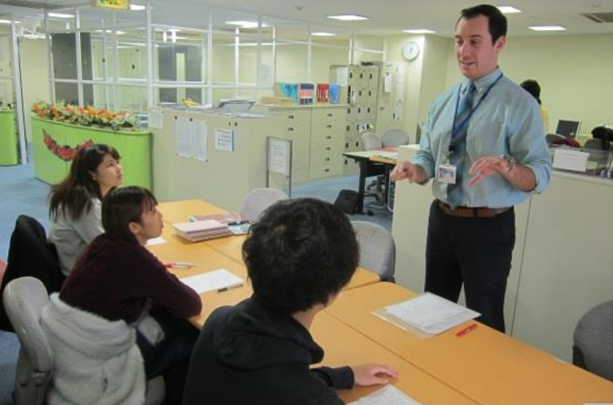 Illinois Wesleyan University is proud to offer a program in Japanese language and culture, which has been made possible by the generous support of the Tanaka family, who were the driving force in founding Technos International College. This endowment has provided IWU with a dedicated faculty line for this Japanese language program.

"The best way to understand yourself is to watch people who are different from you. The best way to understand others is to step out of yourself and view the world as they do. The most exciting part of being in Japan was doing things I couldn't or wouldn't have done in the U.S. The most enduring part of the experience was the strong bonds that I, an English-speaking American who had never left the U.S. before, forged with people I met there simply by being myself."

In 1992, the Technos International Week was founded in order to promote international understanding for the students, faculty members, and staff of participating  institutions. The Technos International College of Tokyo sponsors the visit of groups from Bates, Carleton, Hobart and William Smith, Hope, McKendree Colleges and Illinois Wesleyan in addition to groups from New Zealand and England. A faculty leader and two freshman or sophomore students attend the 14 day long program in June and spend time both on the campus of Technos International College in Tokyo and in a mountain retreat near Nagano. Students and faculty are chosen on the following criteria: genuine interest in Japan, its people, culture and history; an excellent academic record; a willingness to meet people  from different cultural backgrounds and experience aspects of Japanese culture which may be foreign; no previous travel experience to Japan; and a citizen of the USA. 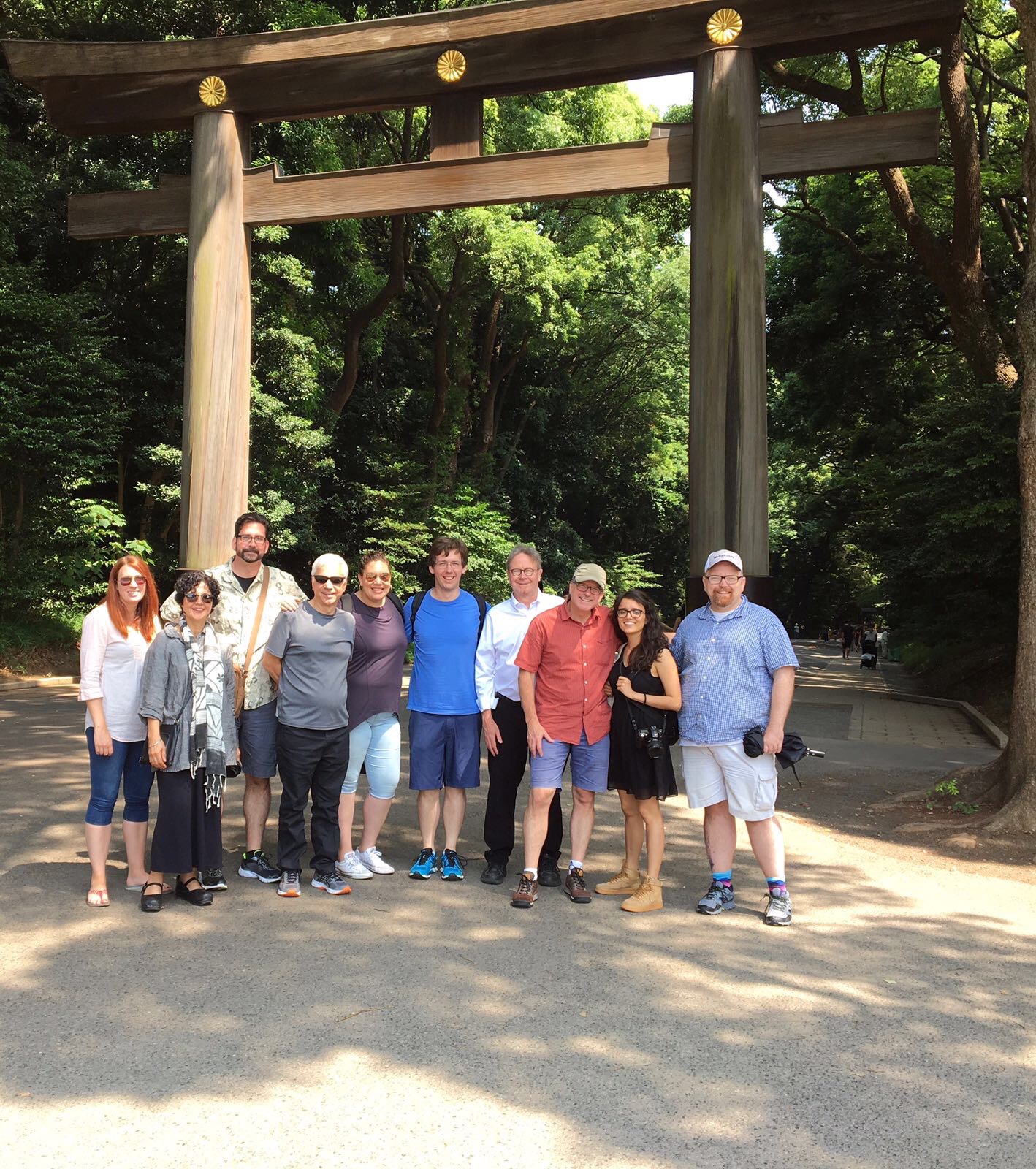