This concentration is not longer available for students entering in 2021-2022. Students interested in Development Studies should look into the new concentration in International Relations and Global Development. 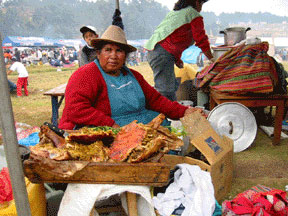 The Development Studies Concentration offers students the opportunity to study the cultures, economics, politics and social systems of poor and developing countries from several disciplinary, transnational and comparative perspectives. 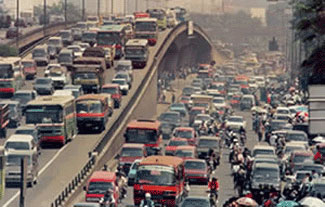 The concept of Development is generally associated with progress, technological advance, modernization, economic growth, cultural integration, and improved human well-being. It is a promise that the countries of the North have offered the global South since the age of European imperialism. As such it is a key concept in the constitution of the modern world. 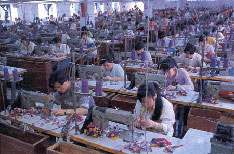 But the promise, and the concept, of development are controversial. Global inequalities are growing. As some analysts discuss the empowering effects in the global south, others point to deepening poverty and environmental stress. In some cases, economic growth is linked to the erosion of traditional cultures and property rights. Popular protests against globalization have become common not only in developing countries, but also in the capital cities of world powers. Thus development has varied and sometimes contradictory meanings.

Development studies courses explore these conditions by examining local case studies, North/ South relations, or the dynamics of globalization. Whether eager or reluctant participants in globalization, developing societies offer rich contrasts to our own. In addition to learning about their institutions and cultures, we can learn much about ourselves by studying their experiences in the global system. Our starting point is that development, as a body of ideas and strategies, is key not only to solving current global conditions, but also to explaining them.

Requirements for the major or minor sequence in Development Studies. 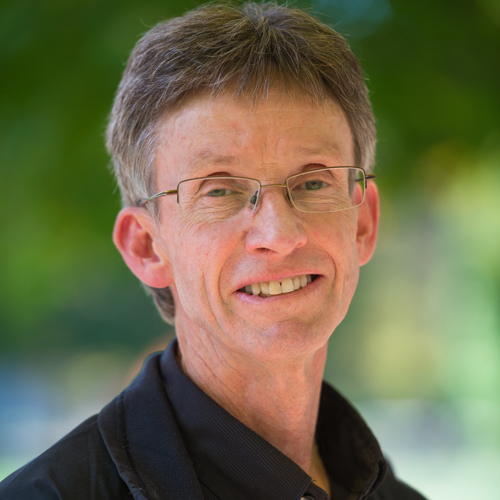 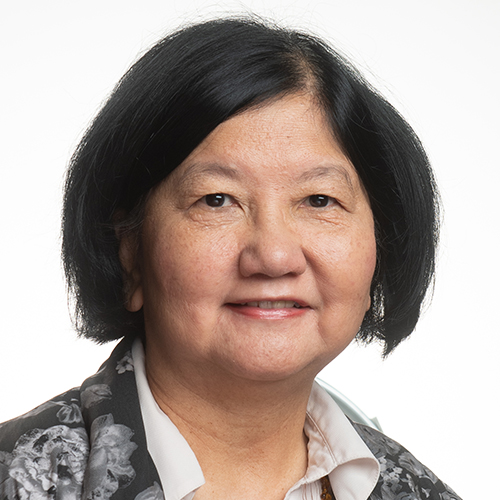 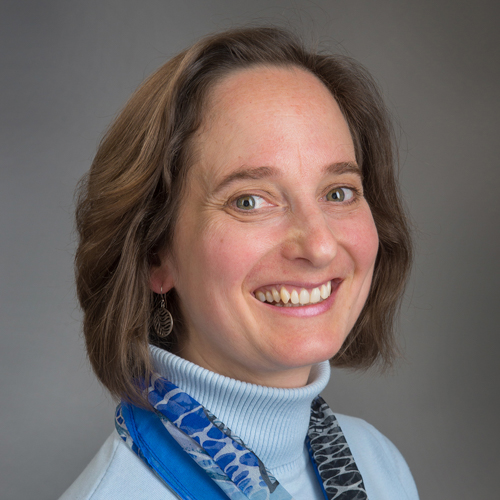 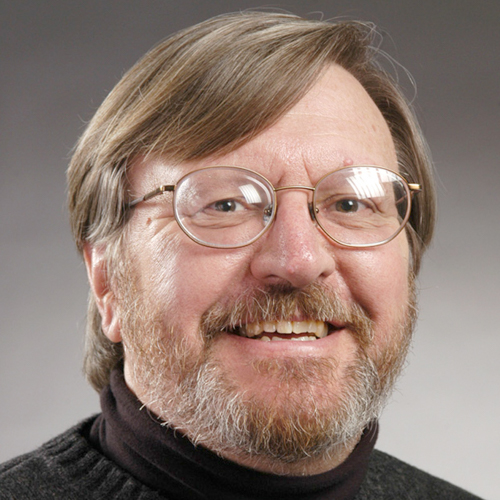 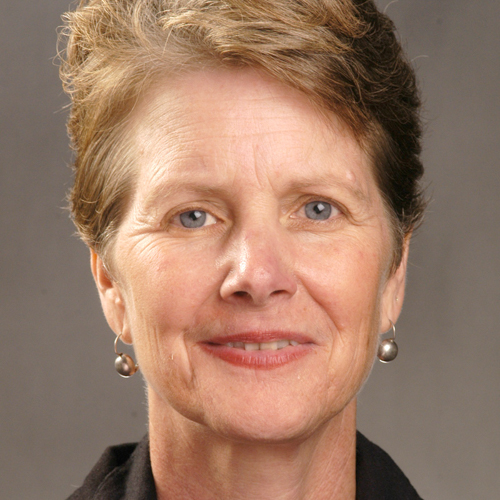