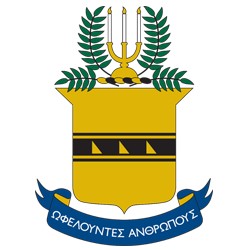 "...To strengthen the ties of friendship, one with another; to prepare ourselves as educated men to take a more active part and to have a greater influence in the affairs of the community in which we may reside; and, above all, to seek the truth and knowing it, to give light to those with whom we may be associated as we travel along life's pathway..."