Meet some of our IWU students and alumni who have been engaged in a wide variety learning experiences. Make the most of your time here by exploring personal and professional interests, getting outside of your comfort zone, and being part of local and global communities. 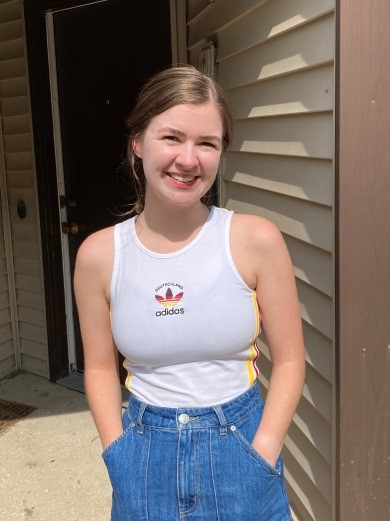 Abigail Kauerauf graduated with double majors in German and English Literature in 2019 and is now attending law school at the University of Illinois at Urbana-Champaign. Abby was the runner-up for Best Gateway Essay Contest her freshman year and won the award for Intellectual Leadership her senior year. In her time at IWU, Abby served as President of the IWU Feminist Club; was the lead editor of Tributaries, IWU’s creative arts journal; and was on the executive council for Circle K. She completed an Eckley Fellowship studying poetry and presented at the John Welsey Powell Student Research Conference. Abby studied abroad in Berlin, Germany. Abby was a member of multiple honor societies, including Phi Kappa Phi, Sigma Tau Delta, Phi Beta Delta, and Alpha Lambda Delta.

“All I know is that it's my personal philosophy that I should give back to the community I live in, wherever that is, in whatever form I can.” 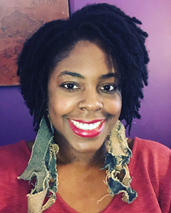 Bianca (Spratt) Cotton (’11) was the first in her family to attend college. She completed an internship while participating in the Summer Enrichment Program and was active on campus in the Black Student Union. A recipient of the highly competitive Benjamin A. Gilman International Scholarship, Bianca was able to study abroad in South Africa. After graduation, Bianca served two years with Public Allies Chicago and continues her career in the nonprofit sector serving underserved communities. 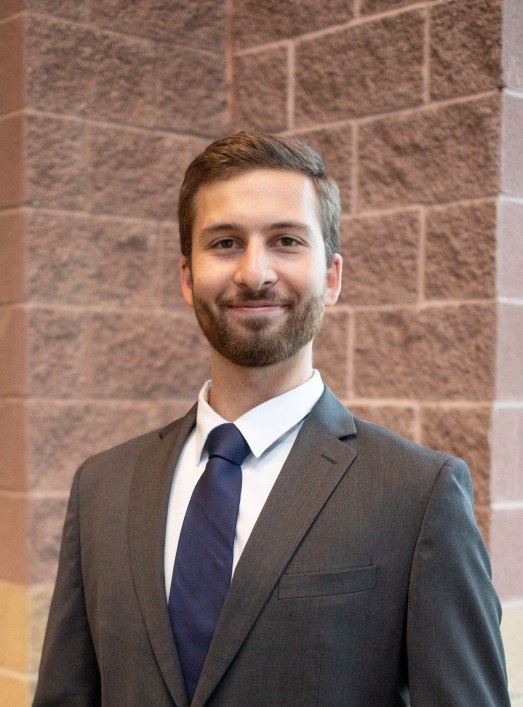 Lark Commanday (’20) came to IWU through a most unusual path. Following a professional ballet career, Lark first came to IWU as an adjunct instructor in the Music Theater Department and then he became a transfer student.  Lark studied abroad in the Philippines through the Freeman Asia Program, served on the West Bloomington Revitalization Project Microloan Program committee, and participated in the school newspaper, the Argus.

Lark was the keynote speaker at the 2020 Scholarship Benefactor Dinner.

“My favorite aspect of my education at Wesleyan was the varied coursework that helped round my understanding and allowed room to explore discrete interests." 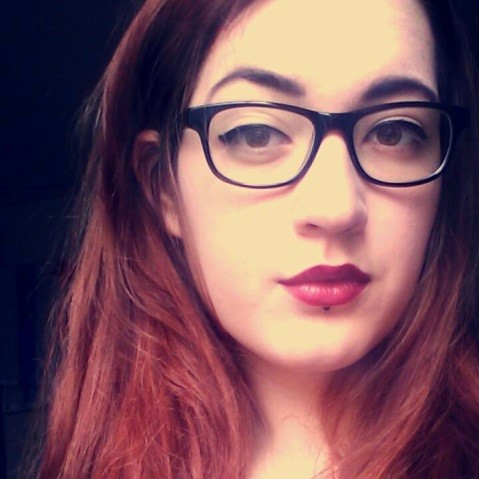 Paige Buschman graduated with a sociology degree from IWU in 2017, earned a master’s degree from Illinois State University in 2019, and now works as a Career Services Coordinator at Illinois Central College. At IWU, Paige was the Pride Alliance President, SafeZone Committee Chairperson, and an Eckley Fellow. Paige was a featured speaker at the Presidential Inauguration in 2016 and spoke at the IWU Council of Women “She Speaks” event.  She won the Senior Award for Cultural Leadership and was honored as IWU’s Lincoln Laureate in 2016. Paige presented her honors research at the John Wesley Powell Conference.

“Getting involved at IWU opened so many doors for me. I was able to have experiences and build skills that have helped me be and feel accomplished, fulfilled, important and included. I found my vital voice and learned how to use it well by engaging at IWU.”

As a member of the inaugural Posse Scholars program, Que Jackson (’21) hails from New Orleans, Louisiana. A French & Francophone Studies and international studies double major, Que has been very active on campus including service as Student Senate President and President of Men of Color. Que has also participated in internships and the Summer Enrichment Program. Que studied a semester away at American University in Washington DC and spent a summer with the Freeman Asia program. 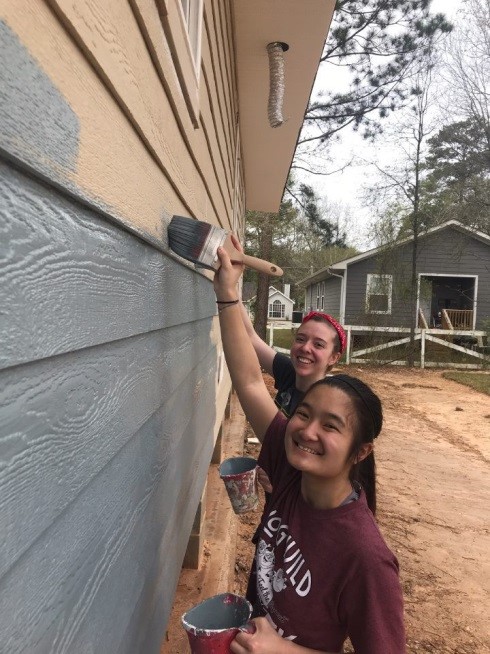 Wah Chook (’22) was born and raised in Bloomington, Illinois. She is a beneficiary of the McLean County Scholarship program. For her Gateway class, Wah was part of the Citizen Scholar First Year Experience program. Wah is the Civic Engagement Commission for Student Senate and has been instrumental in launching Titans Vote.  Wah has participated in Alternative Spring Break in 2018 and 2019. She also serves as a Multifaith Ambassador with Evelyn Chapel.  Wah enjoys serving on the Campus Activities Board and being an RA in Munsell-Ferg.

"I want to make an impact and live a meaningful life. For me, contributing to the community I live in gives me purpose and it reminds me of humanity. That is true of campus engagement as well, I care about Illinois Wesleyan and want it to prosper during my time here and long after. As much as I am a student, I am also a human and being engaged in the community and on campus gives me life. If all I did was study, I would LOSE my mind!" 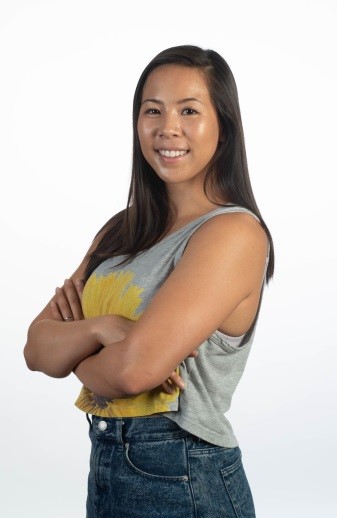 Lisa Cheng (’19), earned a psychology and sociology double major and is now at the University of Chicago for her master’s degree. As a four-year member of Women’s Swim Team, Lisa holds multiple pool records and was recognized as an Academic All-American. Lisa had three international experiences at IWU: she attended Technos International Week in Japan, returned to Tokyo for an internship, and then did a second internship abroad in South Africa. Lisa was also active in the Sierra Student Coalition and established Terracycling on campus.

“Illinois Wesleyan is much bigger than just my academic and athletic life. Since stepping on campus, I have really been able to utilize every single resource IWU has to offer, and that has shaped me in ways I never thought was possible — especially my opportunities to go abroad, I don't think I would be able to receive this experience anywhere else.”